Serle Court is delighted to announce that Sir Mark Waller, former Vice-President of the Court of Appeal Civil Division, has joined the Alternative Dispute Resolution Panel as an arbitrator and mediator. Sir Mark will join the existing panel members, including Sir Gavin Lightman and Sir Jonathan Parker, and the large number of members of chambers who regularly act as arbitrators and mediators across a wide range of ‘business law’ subject areas.

Sir Mark Waller was called to the bar in 1964 and took silk in 1979. He was a member of 1 Hare Court (which later merged with Serle Court) with a substantial commercial practice. He was appointed a Justice of the High Court (Queens Bench Division) in 1989, sitting mainly in the Commercial Court, being judge in charge of that court, before being made a Lord Justice of Appeal in 1996. He was Vice-President of the Court of Appeal Civil Division for four years before stepping down earlier this year.

Commenting on the move, Sir Mark said: “I am delighted to rejoin old friends and look forward to the opportunity joining Serle Court’s ADR panel will give me”. 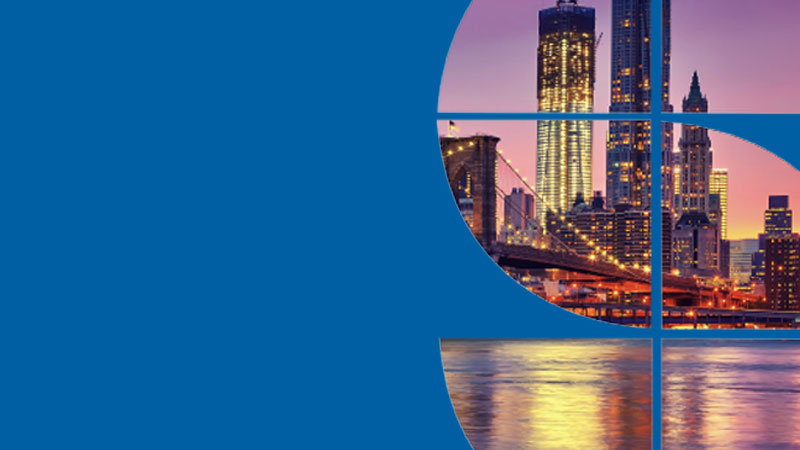