70 years of deadlock was broken yesterday (2 October 2019) as one of the UK's longest-running legal battles was resolved. Princes Mukarram Jah and Muffakham Jah (the grandsons of the 7th Nizam of Hyderabad) and India won their legal battle against Pakistan for funds now worth over £35 million.

The dispute centred on a sum of £1 million belonging to the 7th Nizam which was paid away in 1948 to Pakistan for ‘safe-guarding’ by one of the Nizam’s advisors. Pakistan maintained sovereign immunity against the Nizam’s claim to have the money paid back to him, leading to stalemate when Pakistan’s immunity was upheld in the 1957 House of Lords decision Rahimtoola v Nizam of Hyderabad [1958] AC 379. The funds languished in the bank ever since, accruing interest to reach the sum of £35 million, until in 2013 Pakistan waived its immunity by bringing a claim to the fund in new proceedings. Following trial before Marcus Smith J in June of 2019, the court has ruled that notwithstanding the transfer to Pakistan the 7th Nizam remained “beneficially entitled to the fund” and in consequence “those claiming in right of the 7th Nizam – the princes and India – are entitled to have the sum paid out to their order.” The case involved issues of act of state, trusteeship and limitation, all set within a fascinating historical context. It has been reported in various media outlets, including The Times and The Guardian. 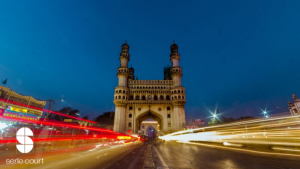 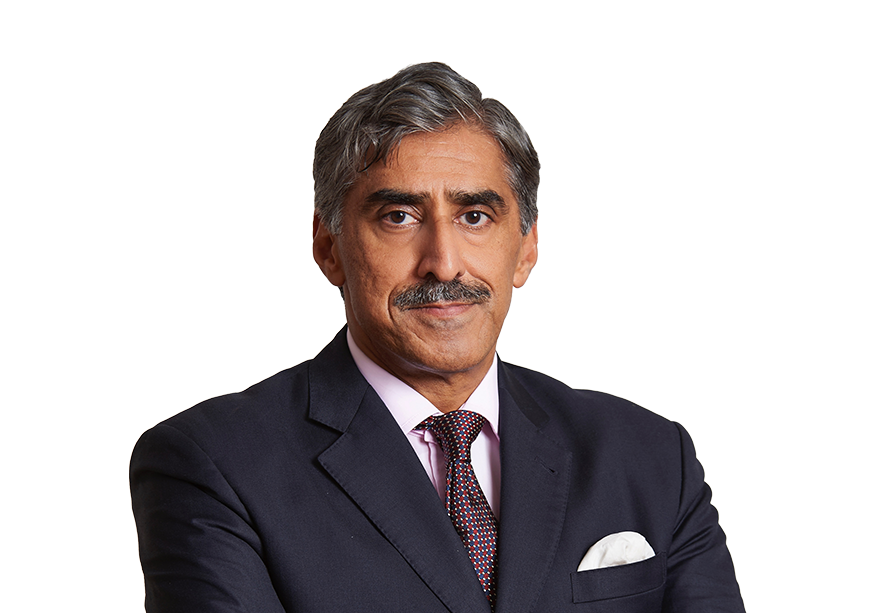 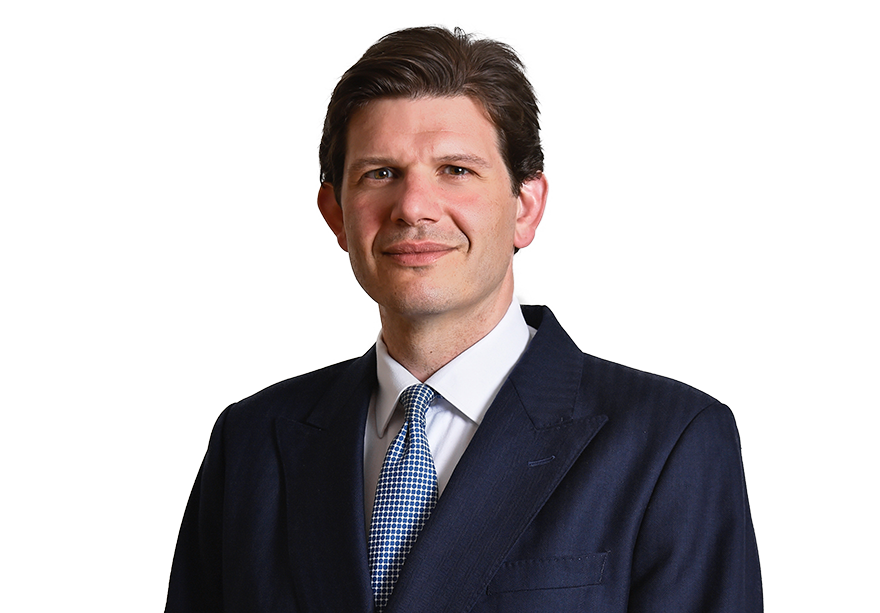 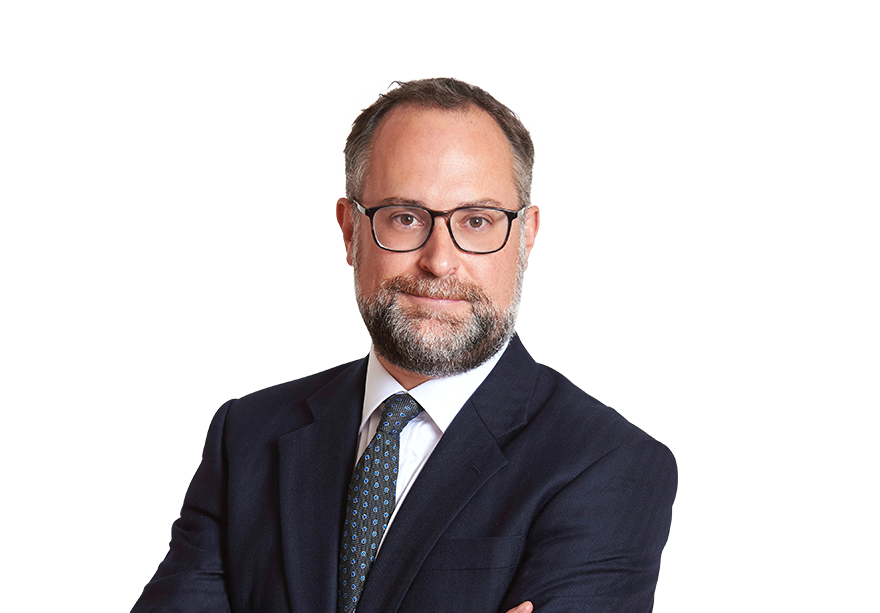 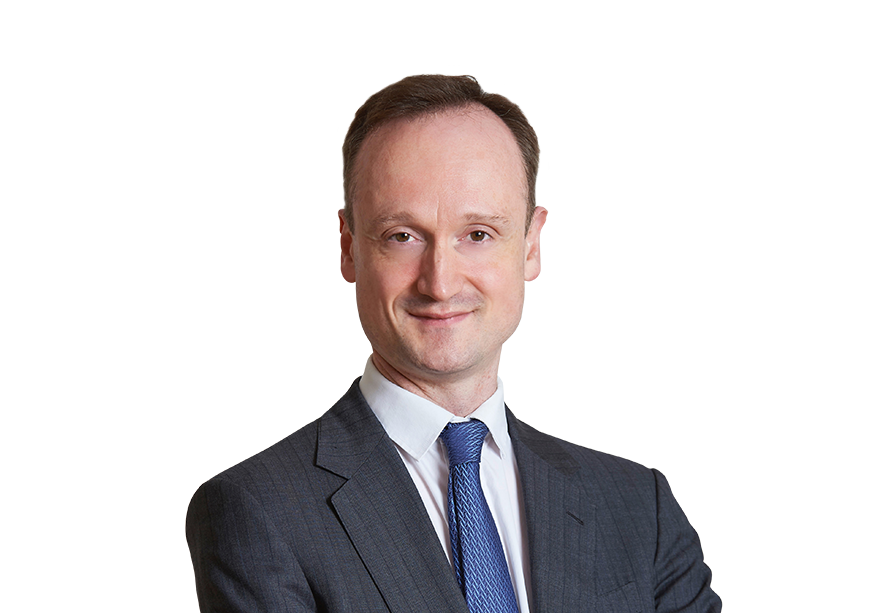 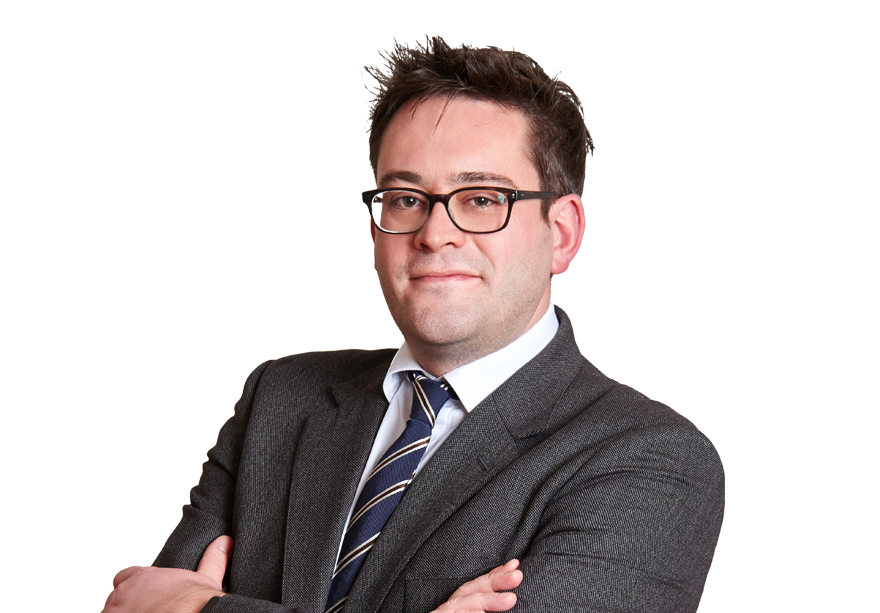