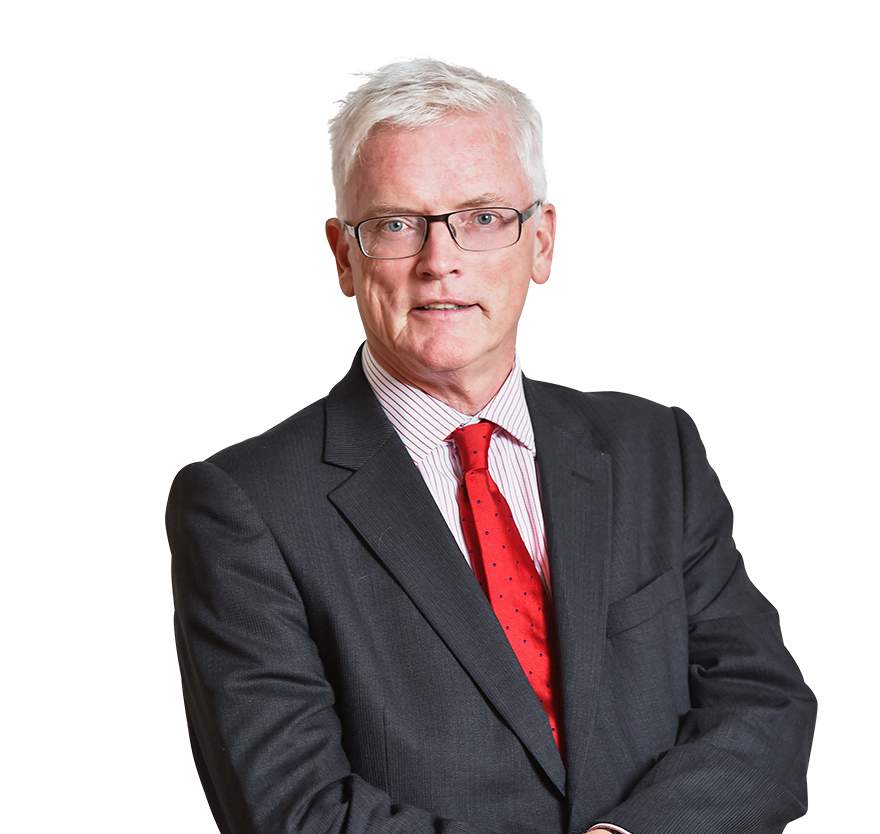 Conor Quigley QC is registered as an arbitrator with the Shanghai International Arbitration Center.  He has recently been appointed as sole arbitrator by IATA in a dispute involving a leading airline and a European airport concerning airport fees.  Conor is an expert in EU law generally, including, in particular, State aid and subsidies, anti-trust and competition law, international trade law and fiscal law.

Arbitrator of the Shanghai International Arbitration Center’s (SHIAC) New Panel. The term for the appointment is three years from 1st May 2018 to 30th April 2021.