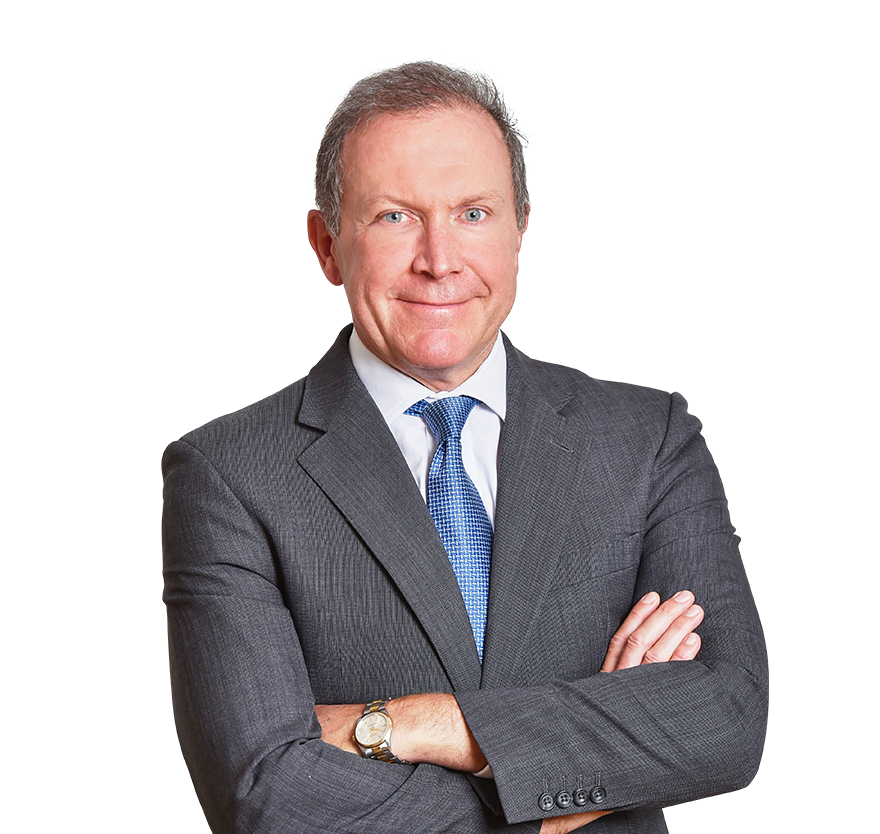 Philip has sat as a arbitrator for the LCIA and on ad hoc arbitrations. These have covered a range of disputes including issues arising from oil and gas production, financial instruments and art purchases. He also has significant  experience in running a tribunal from his work as a deputy High Court Judge in the Chancery and Queen’s Bench Divisions of the High Court. His arbitration practice as an advocate has also made him highly familiar with the rules and practice of all major international arbitration providers.

Called to the Bar of the British Virgin Islands

Member of the Panel in The London Court of International Arbitration

The London Court of Arbitration