Dr Sinead Agnew, an associate member of Serle Court, took up an appointment at the University of Cambridge on 1 September 2020, as the inaugural Catherine Seville Lecturer in Law and a fellow of Newnham College. She is a University Lecturer in Equity and Land Law at the Faculty of Law, and a Director of Studies and college supervisor at Newnham. Sinéad studied law at Trinity College Dublin and Oxford University, history at Pembroke College, Cambridge, and completed her PhD in law at the LSE. Before becoming an academic, Sinéad practised law for almost a decade, first as a barrister at Serle Court, and subsequently as a litigation lawyer in Jersey, with a focus on civil fraud and asset-tracing, and offshore trusts law. She is a founding member and former governor of the Institute of Law in Jersey, and before joining the Cambridge Law Faculty, she lectured in trusts and property law at UCL. Sinéad’s research interests lie in the field of private law. She is particularly interested in, and writes about, the moral justifications for and the historical development of equitable doctrine and equitable institutions such as the trust and has written widely on these subjects. She is currently working on a book which seeks to explain the idea of conscience in private law and is a co-author of the next editions of Underhill and Hayton’s Law of Trusts and Trustees and Sealy and Worthington's Text Cases and Materials in Company Law. 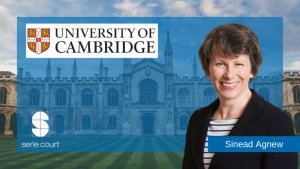 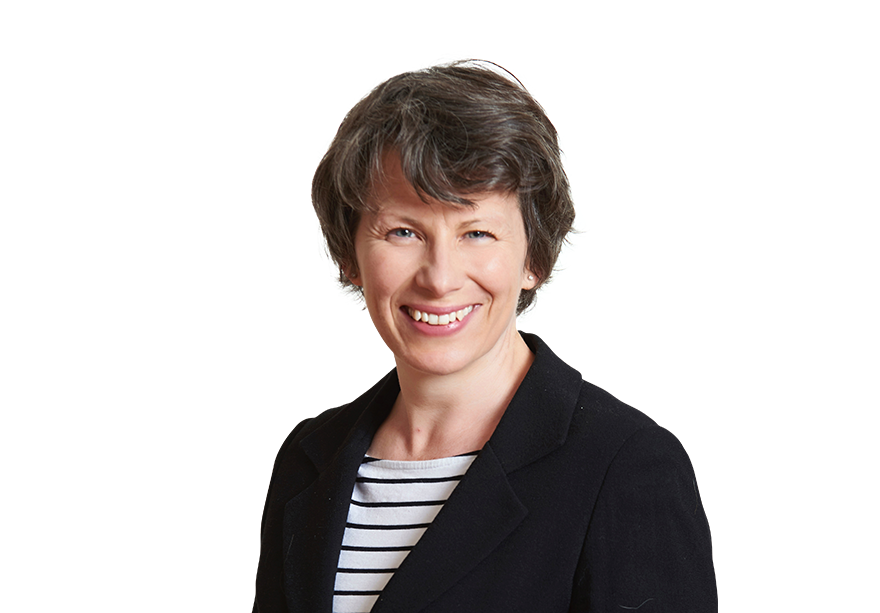