Tuesday 1 December is Giving Tuesday, a global campaign for individuals, businesses and charities alike to celebrate their CSR achievements and to raise awareness of the amazing things that employees do to support causes that can make a world of difference.  In supporting Giving Tuesday we have chosen to raise awareness of the courageous and resilient work of The Kigali Genocide Memorial and its education programmes.

The Kigali Genocide Memorial is place of remembrance and learning. It remembers the victims of the 1994 Genocide Against the Tutsi of whom more than 250,000 are buried in the mass graves at the memorial. The brilliant team that manage the memorial – several of whose families are laid to rest in the mass graves, now lead a major education programme that teaches reconciliation to primary and secondary schools and adult groups.

Serle Court's Chief Executive John Petrie joined Aegis Trust, a prevention of genocide charity, as a Trustee in 2008 then became Director of Programmes in Rwanda in 2012 and continues to support the work of the Kigali Genocide Memorial.

We could like to encourage our colleagues to spend some time celebrating their own CSR achievements and to raise awareness of their chosen charities through the Giving Tuesday initiative. 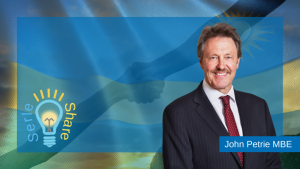 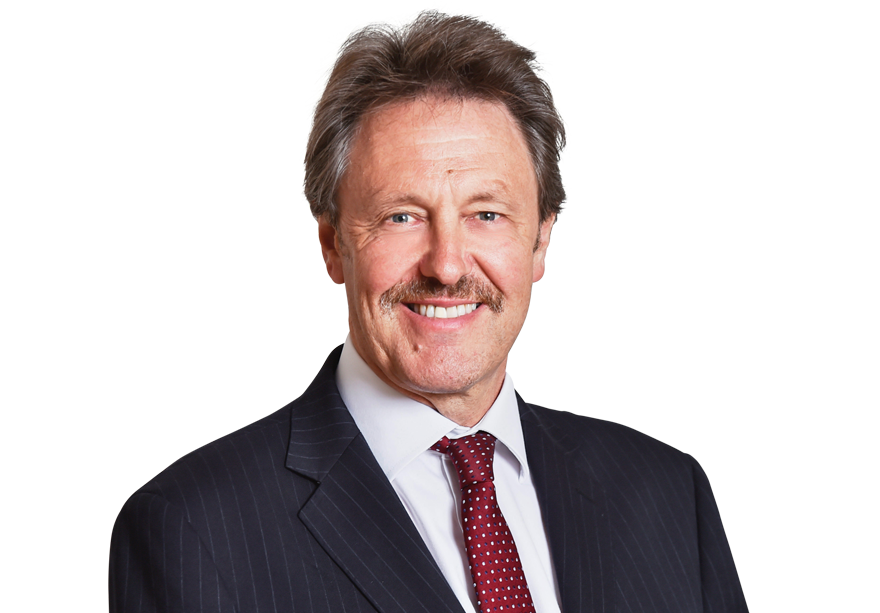