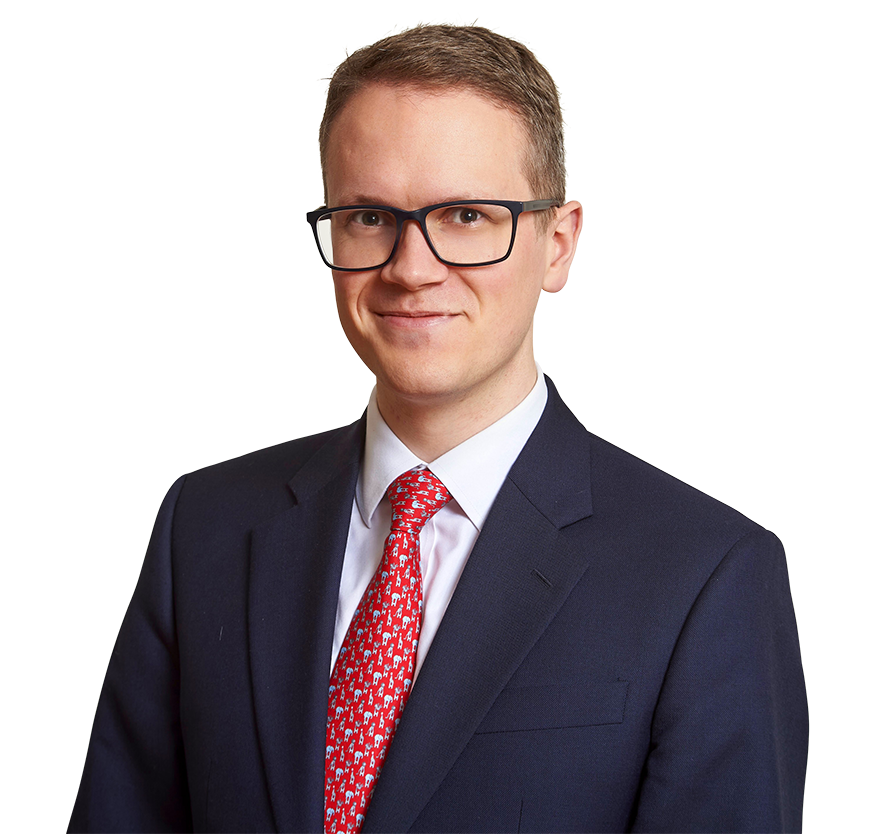 During pupillage Andrew worked on cases across Chambers’ core areas of practice including a 10-week hybrid trial in the Chancery division, a landmark trusts appeal in the Privy Council and applications for urgent without notice relief in a substantial fraud claim.

Andrew spent his first six months in practice on secondment to Peters & Peters Solicitors LLP, where he worked on complex and high-profile fraud and commercial litigation.

Before joining Serle Court, Andrew studied law at Clare College, Cambridge. He graduated with a double first-class undergraduate degree, the top mark on the Cambridge LLM and several university prizes and scholarships. During his BPTC year Andrew was a Queen Mother’s Scholar at Middle Temple and taught Land Law at Wolfson College, Cambridge.

Andrew is interested in the whole range of Chancery and Commercial work and acts in cases across Chambers’ core areas of practice. Some recent cases are listed below.

Goff and Jones Prize for the Law of Restitution (Cambridge)

Wright Rodgers Scholarship (Cambridge, for the study of English Law)