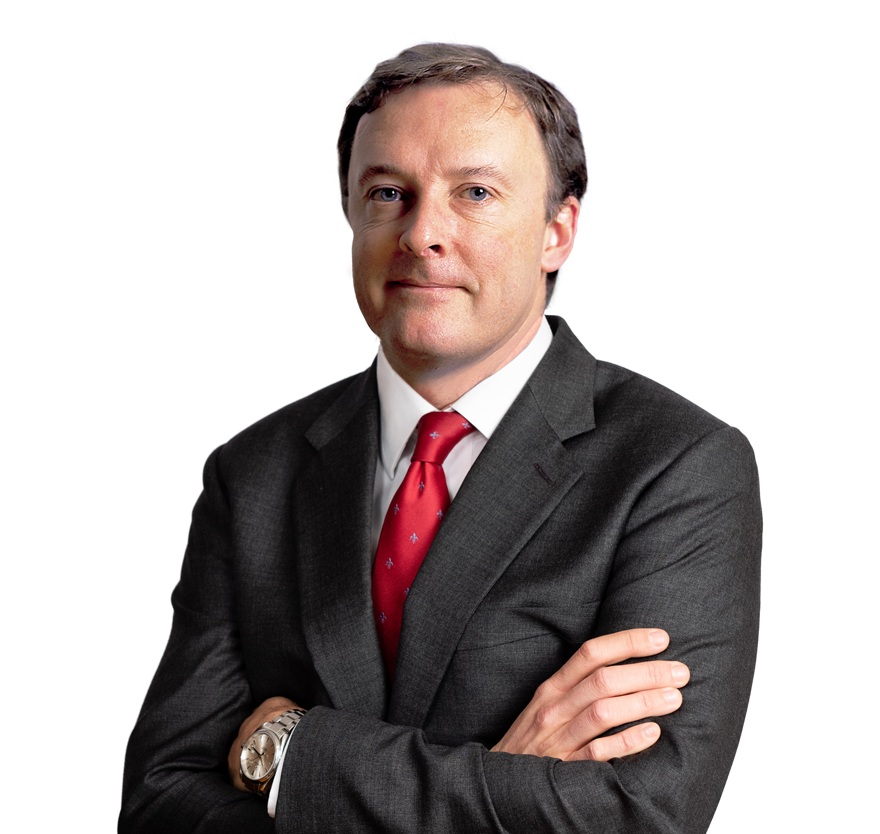 Andrew appears on the BSB register as Andrew John Moran

Licensed and Admitted ad hoc as Advocate in the Isle of Man.

Sitting as an Examiner appointed by the High Court in contested proceedings abroad for the taking of evidence in those proceedings.