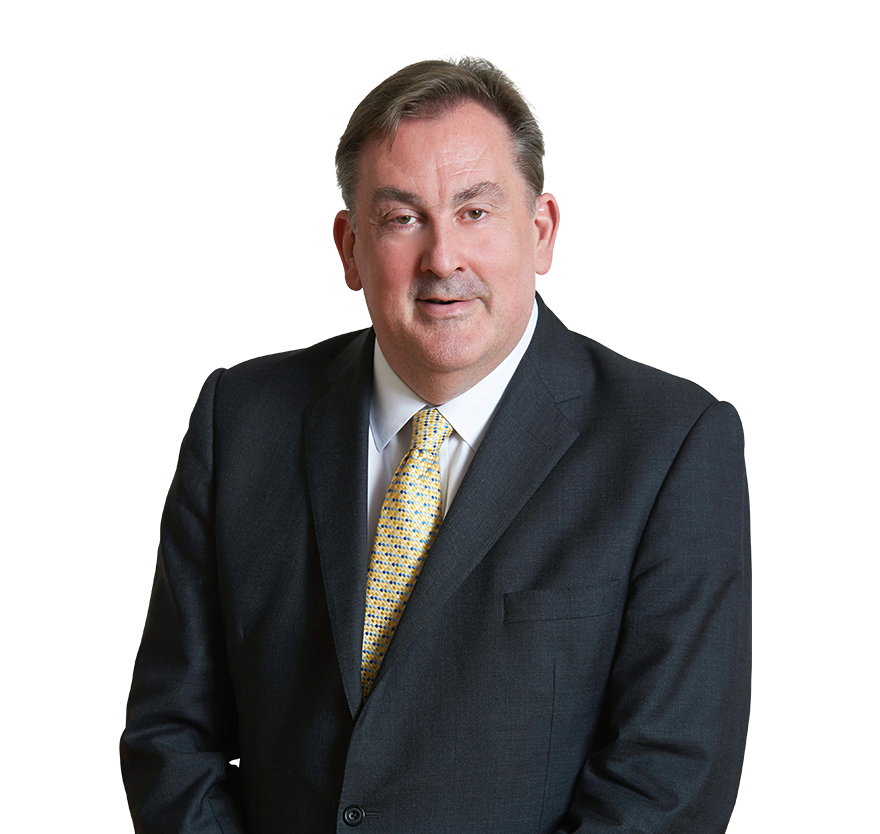 Chris specialises in both property litigation and the regulatory/disciplinary aspects of sports law.

Chris undertakes work in all aspects of property litigation encompassing real property, and both residential and commercial landlord and tenant work.

In the field of real property Chris has developed a particular specialism in the law relating to canals and water, which work often involves consideration of difficult issues relating to riparian rights and ancient title documentation as well as the understanding and application of aged private Acts of Parliament.  Chris has acted extensively for British Waterways and its statutory successor the Canal & River Trust, and also for other public authorities as well as for private individuals on canal and water based matters.

Chris also regularly advises and litigates on registration, option, easement and covenant issues. As a corollary of his work relating to waterways, Chris also has expertise in advising on Human Rights issues relating to property interests.

In the field of landlord & tenant Chris has particular expertise in service charge disputes (especially in the context of representative actions for large numbers of tenants) as well as extensive experience of matters such as the 1954 Act,  dilapidations claims, options and the construction and enforcement of tenant covenants.

In sports law Chris has many years of experience in appearing before various tribunals, from small domestic disciplinary hearings to the Court of Arbitration for Sport in Switzerland as well as in High Court litigation.

Chris is particularly well respected for his work in relation to selection issues and Paralympic classification issues. In respect of both he has drafted, litigated and presented at conferences.

Chris has acted for numerous governing bodies in sports as diverse as football, swimming, diving, cricket, tennis, rugby and boxing and as well as prosecuting (or defending) regulatory and disciplinary matters, Chris has extensive experience of drafting many regulations covering matters such as anti-doping, on field etiquette and selection matters.

Editorial board member and regular contributor on sports law issues for Sport law Adminstration and Practice.

'What is a salary cap in sport and are Financial Fair Play rules working in football?' This is Money Podcast, 11 March 2019.