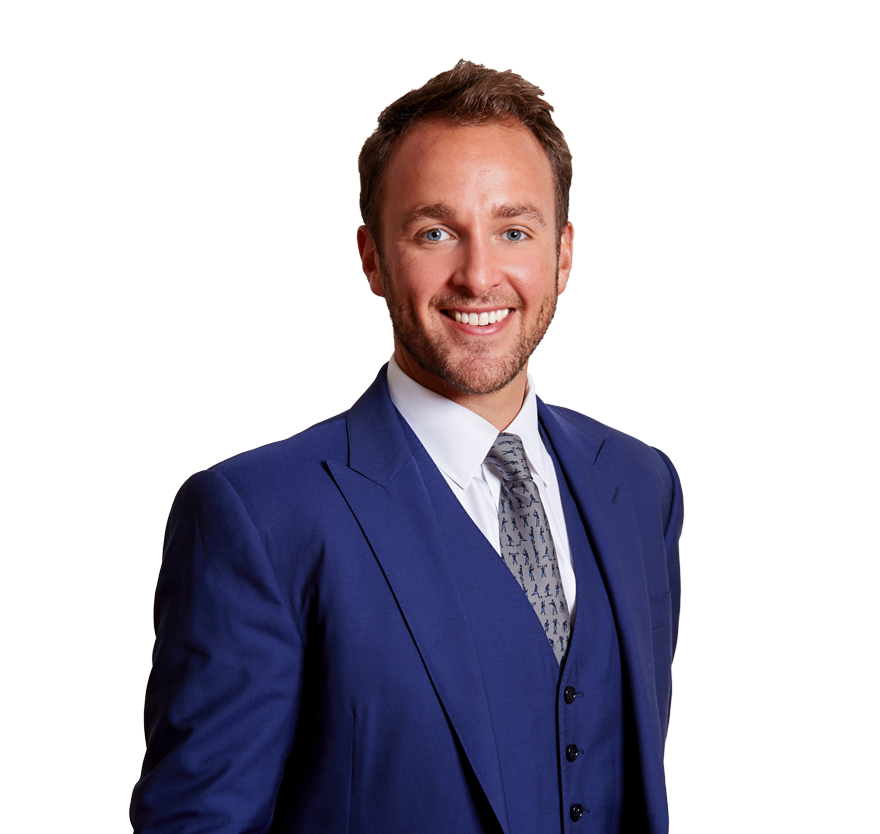 Dan McCourt Fritz has a broad commercial chancery practice with a particular focus on domestic and international commercial and commercial fraud disputes often involving alleged defaults by trustees or other fiduciaries. Dan has also developed specialist interests in civil contempt proceedings and breach of confidence claims.

Dan is recognised by the main directories as a leading junior in civil fraud, chancery commercial, and company and partnership law; Chambers & Partners 2021 describes him as “A rising star” and “brilliant at what he does”. The directories also emphasise Dan’s excellence in handling clients – “Clients absolutely love him” (Chambers & Partners, 2021); “he is superb with clients, which really marks him out” (Legal 500, 2021) – and his strengths as a team player (“an absolute pleasure to work with” (Chambers & Partners, 2021); “A collaborative team player who is great on detail” (Legal 500, 2021); “Fantastic to lead and work with” (Who’s Who Legal, 2020)).

Dan has substantial experience handling trials and heavy applications in both the Chancery Division and the Commercial Court as sole or lead counsel, complemented by a growing arbitration practice. He is also very comfortable as part of a larger counsel team and is currently working with a wide range of leaders, including in matters in the Court of Appeal and the Supreme Court.