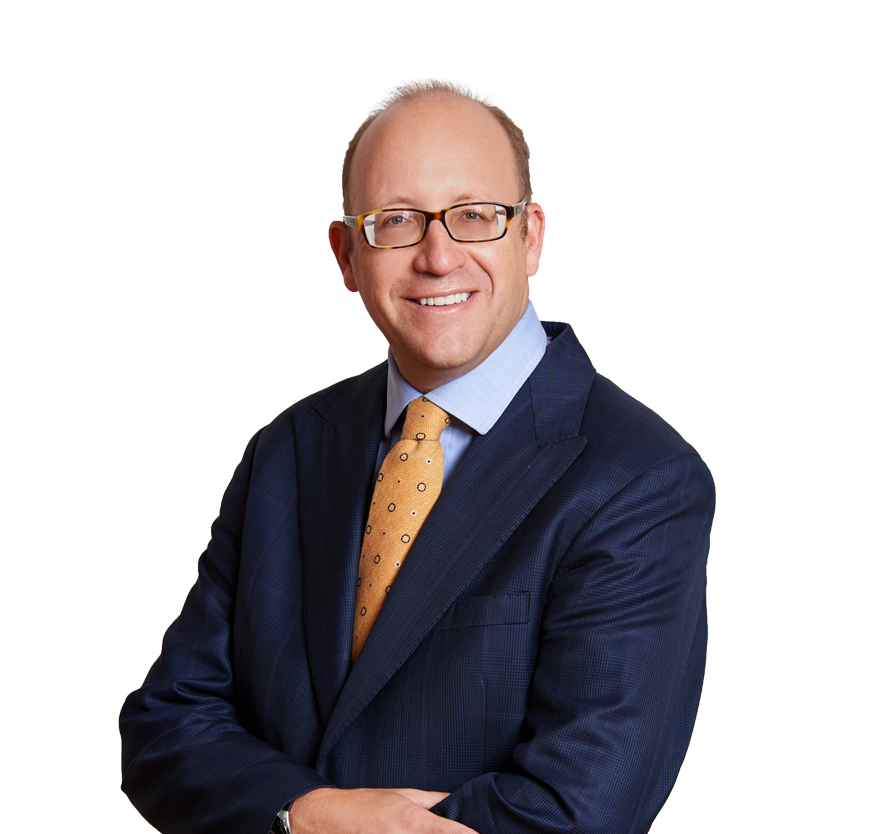 As part of a broad Chancery-Commercial practice, Daniel Lightman QC is often instructed on challenging and novel issues of law and civil procedure, in particular in the areas of company law (including in the context of matrimonial proceedings), minority shareholder litigation (he has appeared in a number of landmark cases on unfair prejudice petitions and derivative claims), civil fraud, insolvency, breach of fiduciary duty and professional negligence.

Member of the Practical Law Company Corporate Consultation Board.