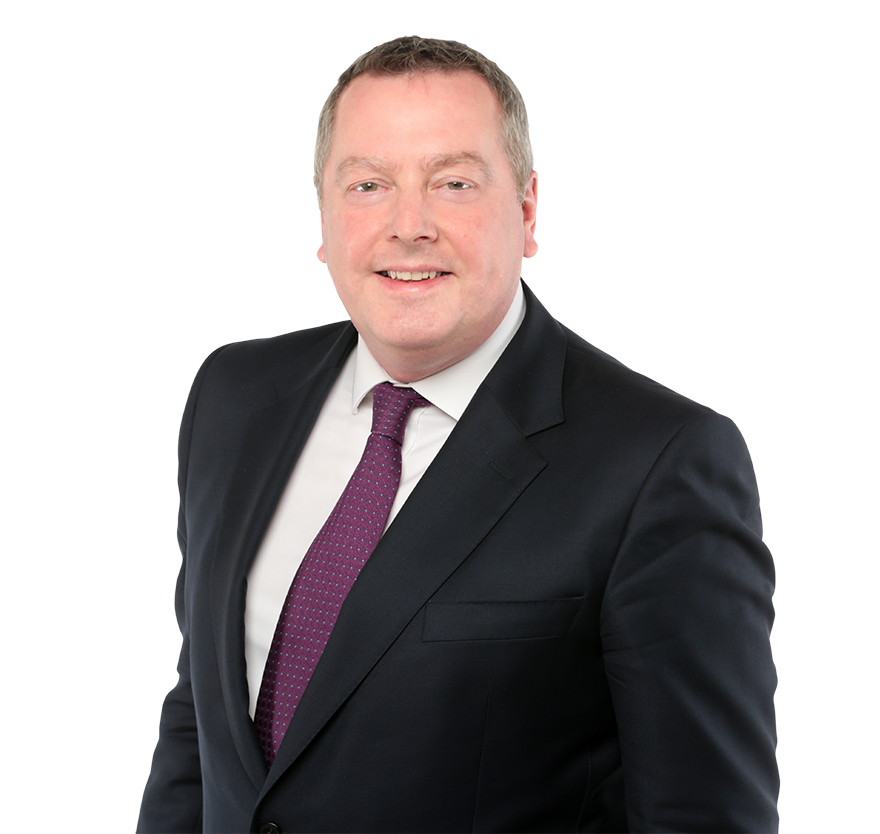 David Casement QC FCIArb is a silk specialising in chancery and commercial litigation. He is regularly instructed in large-scale disputes involving company, LLP and partnership disputes advising and representing companies, directors, shareholders, members and partners. He covers the full range of commercial litigation such as banking, finance and securities and professional negligence. He also specialises in all aspects of insolvency litigation and has acted for office-holders and third parties in corporate and personal insolvency disputes. David has acted for claimants and defendants in commercial fraud litigation and asset tracing across multiple jurisdictions.  David has also represented trustees and beneficiaries in trust litigation including the liability of trustees and obtaining information regarding assets and the terms of settlements.

David was appointed as a Part-time Judge (Recorder) in 2005, a Queen's Counsel in 2008 and Deputy High Court Judge (Queen’s Bench and Chancery Division) in 2013. David is a member of the Bar of England and Wales, the Bar of Ireland and the Bar of Northern Ireland.

Fellow of the Chartered Institute of Arbitrators

Bencher of the Honourable Society of the Middle
Temple

Bars of England and Wales, Ireland and N Ireland