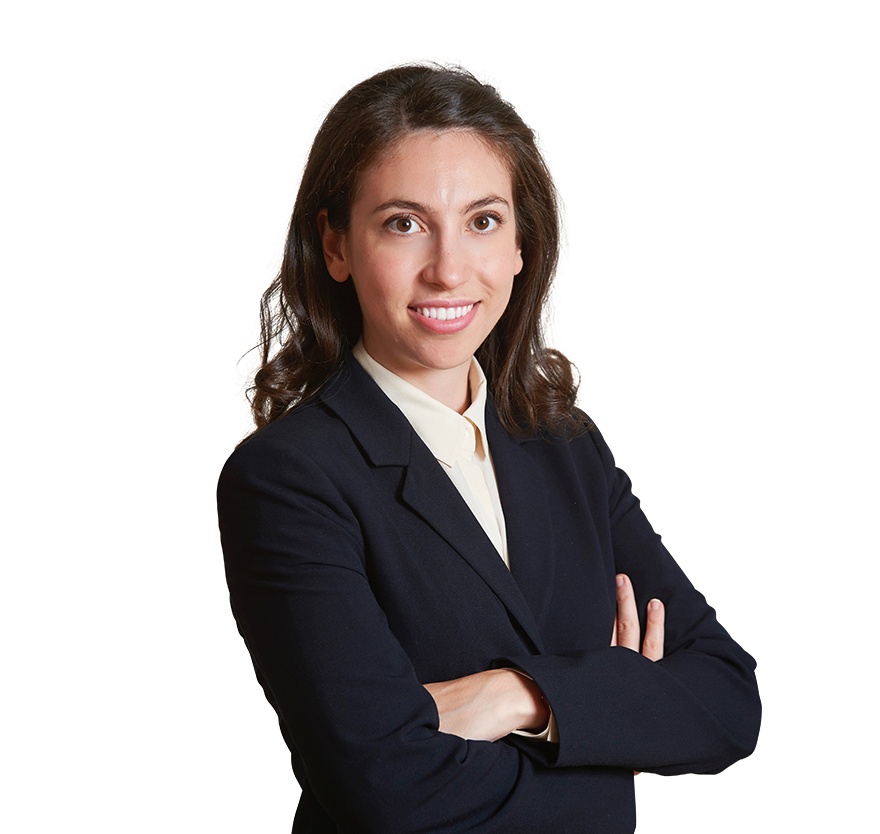 Eleni joined chambers in 2016 and is developing a broad commercial and chancery practice across Serle Court’s areas of expertise, with a focus on civil fraud, contentious trusts (including offshore work), insolvency, partnership and company, and property. Eleni appears regularly in the High Court as junior counsel and is instructed in her own right on interlocutory matters. Eleni also undertakes a range of County Court work and has recently been instructed in a number of trials.

Her recent work in the High Court includes acting as a junior for Professor David Carrol, a creditor in the high profile insolvency of Cambridge Analytica; acting for the respondents in a number of claims for injunctive relief; an international insolvency dispute involving entities in Cayman and Bahrain, a cross-border commercial misrepresentation/breach of contract dispute with concurrent proceedings in England and the USA, and assisting with a successful appeal in the Court of Appeal regarding professional negligence claims in relation to a defective employee benefit trust tax scheme.

Eleni recently spent two months on secondment at CM Murray LLP, a boutique Partnership and Employment firm, where she assisted with a range of litigation and advisory work including resisting an application for an injunction to enforce restrictive covenants and advising on Partner team moves.

Eleni spent the first year of her practice working at the Supreme Court as the judicial assistant to Lord Reed and Lord Hughes. She assisted with a number of high-profile cases in the Supreme Court and Privy Council, including Investment Trust Companies v HMRC (which clarified the law of unjust enrichment), and the ‘Brexit case’ R(Miller) v Secretary of State for Exiting the European Union.

Eleni completed pupillage in October 2016, and was supervised by Ruth den Besten, Giles Richardson, Matthew Morrison and Richard Wilson QC. Prior to coming to the Bar, Eleni worked as an investment banker in mergers and acquisitions in the financial institutions sector. Her technical financial and accounting background means she is comfortable with cases involving quantitative elements.