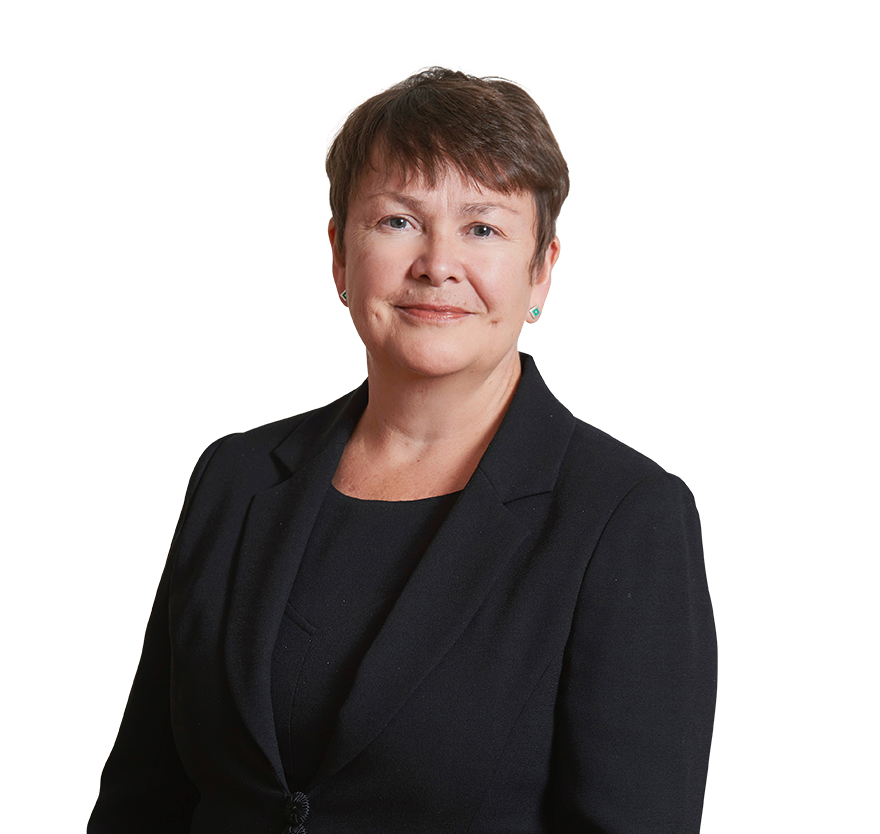 Described recently by Chambers & Partners as "superlative and top of the tree" and as a "renowned trial advocate", Liz is widely recognized as a first class litigator, noted for her intellectual rigour, hands-on approach and team work. In addition to general commercial/contract/company disputes, she has particular expertise in civil fraud and asset tracing, banking and financial services (including regulatory work), contentious trust and probate, and has nearly 30 years experience in the music business. Most of her cases are complex, multi-party and often cross-jurisdictional disputes. Liz is noted by clients and directories for her highly persuasive advocacy and her ability to master and control very large scale and often cross jurisdictional litigation. She regularly works in the Channel Islands and is called to the Bar in the BVI.

Liz also has significant regulatory and disciplinary experience, having been Complaints Ombudsman for LIFFE between 2000 and 2008. Liz is a well known mediator, and this forms a small but significant part of her practice. She also sits as a deputy High Court Judge in the Chancery Division.

Liz has fought several cases in different jurisdictions where the governing law of the dispute was Saudi law, in particular in the areas of contract law, agency, tort, and commercial distribution within Saudi Arabia.

Acted as “counsel to the inquiry” in relation to the investigation carried out by Gavin Lightman Q.C. (as he then was) into what had happened to money donated during the miners’ strike of 1984-5.

Liz is also chair of trustees of SAPERE, a charity which promotes philosophical enquiry in schools and communities (www.sapere.org.uk).