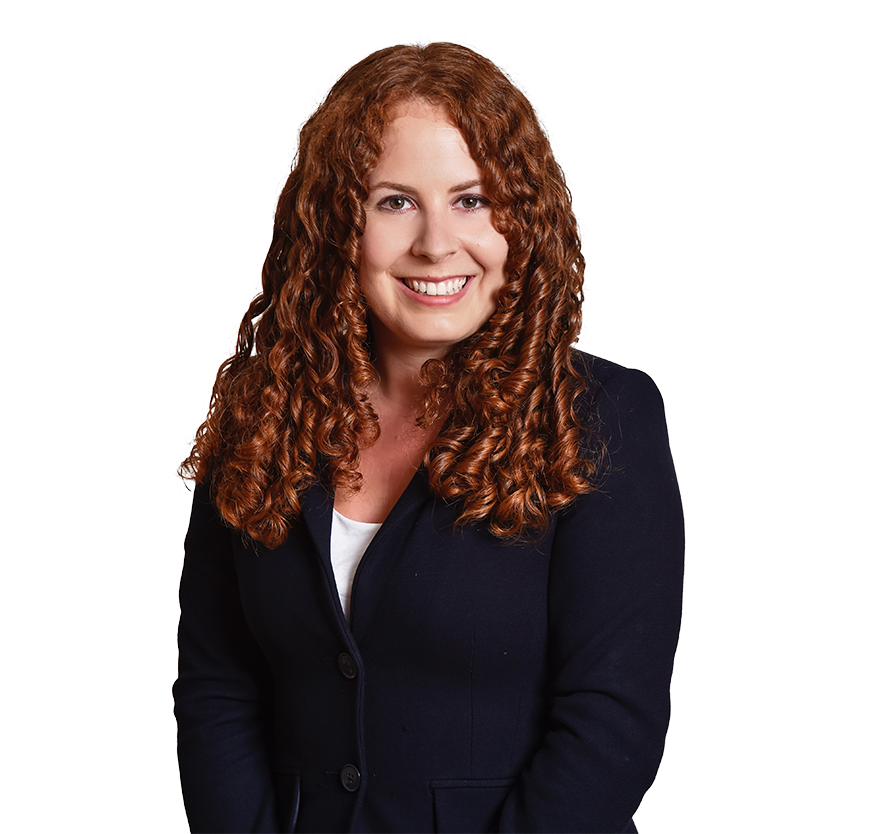 Emma has a broad commercial chancery practice, with a particular focus on domestic and offshore trust/probate litigation, civil fraud, and company disputes.  She also advises and appears as specialist Chancery counsel in financial remedy proceedings. Emma is often instructed to act as sole counsel in cases in the High Court and the County Court. She is also regularly instructed as junior counsel in large-scale commercial and chancery litigation, both onshore and offshore, and has previously appeared (ad hoc) as junior counsel in the Supreme Court of Bermuda.

Emma is ranked in Chancery: Traditional in both Chambers High Net Worth and Chambers UK Bar and in Legal 500's Top Ten under Eight Years' Call for Commercial Litigation.  She was named in The Lawyer's Hot 100 2019, which described her reputation as "superb".  She has also featured in Legal Week's Private Client Global Elite: Ones to Watch for the past two years and Legal Week's Stars at the Bar 2017, where she was listed as "highly recommended".

Fairest Prize for Law (for best performance in the Law Tripos), Selwyn College, University of Cambridge, 2010