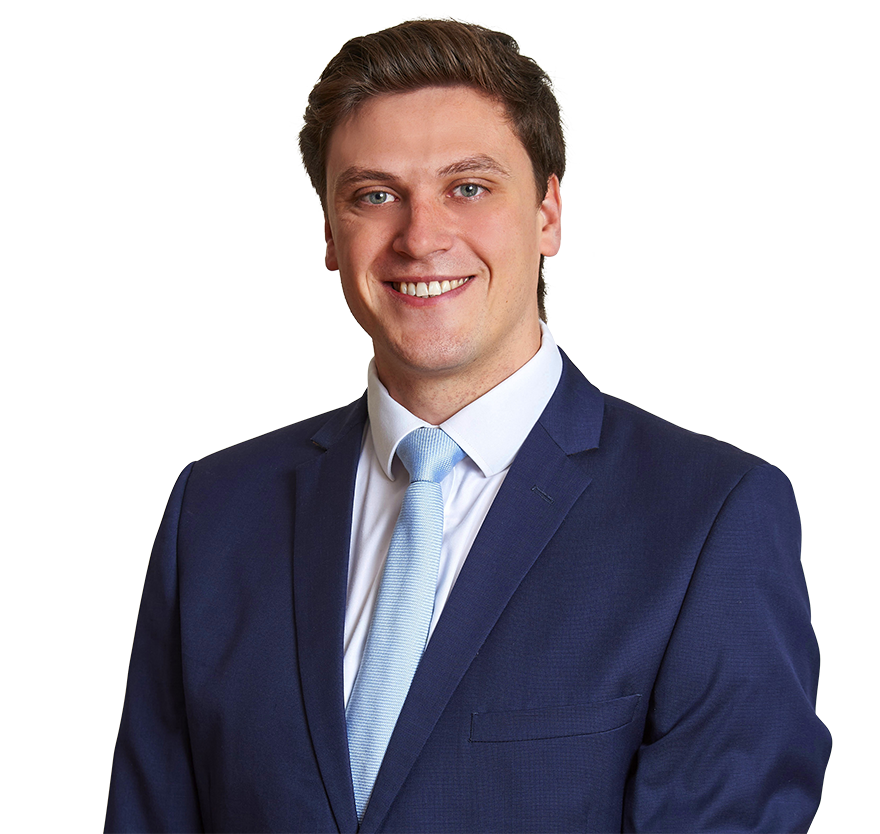 George read History at the University of Cambridge, graduating with a first-class degree and receiving several awards and scholarships. He then completed the GDL at City Law School where he was awarded a Distinction (ranking fifth in his year). Before coming to the Bar, George taught at a secondary school before working in the property department of Solomon, Taylor & Shaw, a boutique commercial/property London law firm. He completed the BPTC in 2020 (graded Outstanding) having been awarded a Major Scholarship and Duke of Edinburgh Entrance Award by Inner Temple.