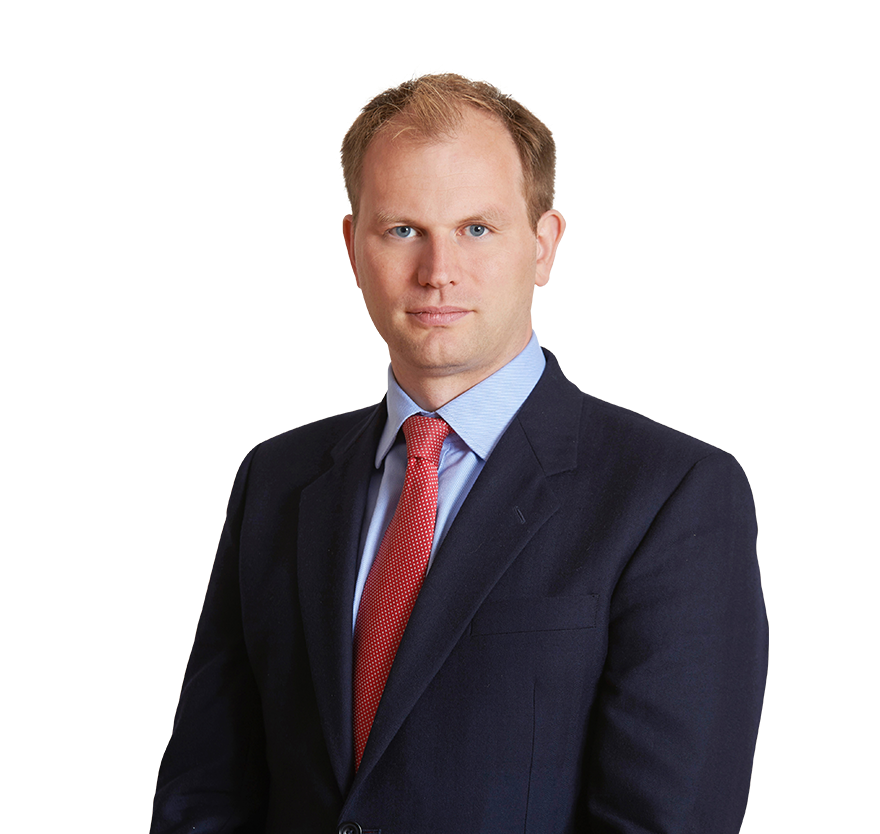 "An exceptionally bright rising star of the Chancery Bar”, James focuses on large-scale and complex commercial disputes with an emphasis on the areas of civil fraud and asset recovery; insolvency; company and partnership disputes; and domestic and offshore trusts matters.  He also has particular knowledge and experience of interim injunctions and issues arising from international litigation including cross-border insolvency.  He is consistently recognised in the legal directories as a leading junior, where he is described as “absolutely phenomenally intelligent” and “brilliant in court”, and won Insolvency Junior of the Year at the Legal 500 Bar Awards.

Notable matters include acting in two sets of proceedings arising out of the corrupt sale of Formula One, both of which featured in The Lawyer’s top 20 cases of the year; acting for a Middle Eastern bank in claims brought by the State of Qatar alleging a conspiracy to manipulate its currency; leading Court of Appeal authorities on, respectively, the law of privilege in personal insolvency and the threshold test for obtaining security for costs; a Privy Council decision on a novel point of BVI company law; and a Commercial Court decision on the scope of the court’s power to grant urgent injunctive relief in support of arbitration proceedings.  He is a highly experienced advocate equally at home in trials and complex interim applications, both in the Chancery Division and the Commercial Court, and is noted for his forthright advocacy often against more senior opponents.  He was formerly a member of the Serious Fraud Office’s panel of counsel for recovery of the proceeds of crime and standing junior counsel to the Department of Business in directors’ disqualification proceedings.

James is also “a superb, trusted counsel in partnership matters” and funds and joint venture disputes.  His experience extends to issues concerning private equity and hedge funds, shareholders of English and offshore companies, and members of LLPs and limited and traditional partnerships, in sectors encompassing financial services, property development and the full spectrum of professional services.

James is described in the directories as “an awesome forensic attacker with excellent knowledge of the law and an ability to absorb very complex matters quickly and take on the most sophisticated players in the sector”.  In addition to being praised for his “razor sharp mind” and legal skills that are “extremely strong across the board”, he is described as “responsive, incisive and user-friendly” and “a good team player” who is “incredibly easy to talk to and very accessible.”

James appears on the BSB register as James David Mather

'Virus might eject partners from partnership model', Business Money, May 2020

"Tricia Ronane, ex-wife of the Clash bass guitarist Paul Simon, loses bid to sell half of royalties" The Times, 22 March 2019

"The Clash’s manager loses fight to sell share of band royalties company set up after her divorce from Paul Simonon" NME, 21 March 2019

"SHE FOUGHT THE LAW & LOST - Wife of The Clash bassist Paul Simonon loses £5million divorce fight to be ‘free’ of the punk rocker" The Sun, 21 March 2019

"A decision with important implications for how companies handle wrongdoing" The Times, 5 July 2018

Junior of the Year