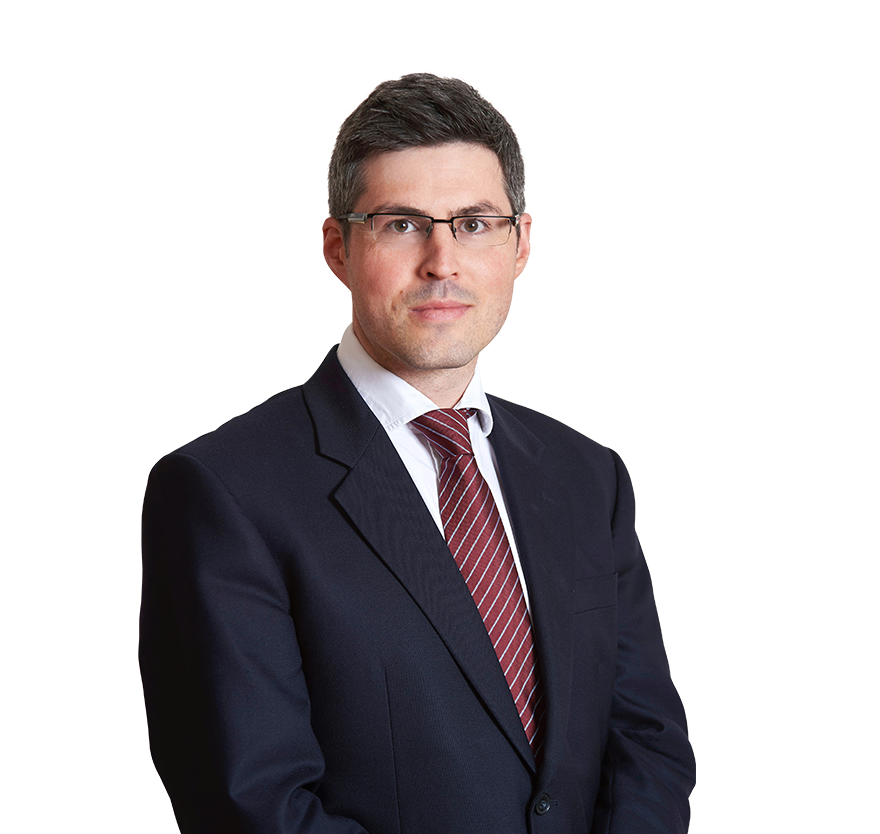 James has a very busy commercial chancery practice with a focus on domestic and international commercial and trusts disputes. He has been recognised as a leading practitioner in those fields in Chambers and Partners, Legal 500, Chambers Global, Chambers High Net Worth, and Who’s Who Legal where he is described as a “brilliant lawyer” and a “Superstar”.

He regularly appears (both as sole and junior counsel) in the English High Court and has appeared several times in the Court of Appeal. He also has considerable experience in overseas jurisdictions (including as sole counsel) including Bermuda, the DIFC, the BVI, the Cayman Islands, Jersey, Guernsey, Gibraltar and Panama.

2018: Registered as an Advocate before DIFC Courts