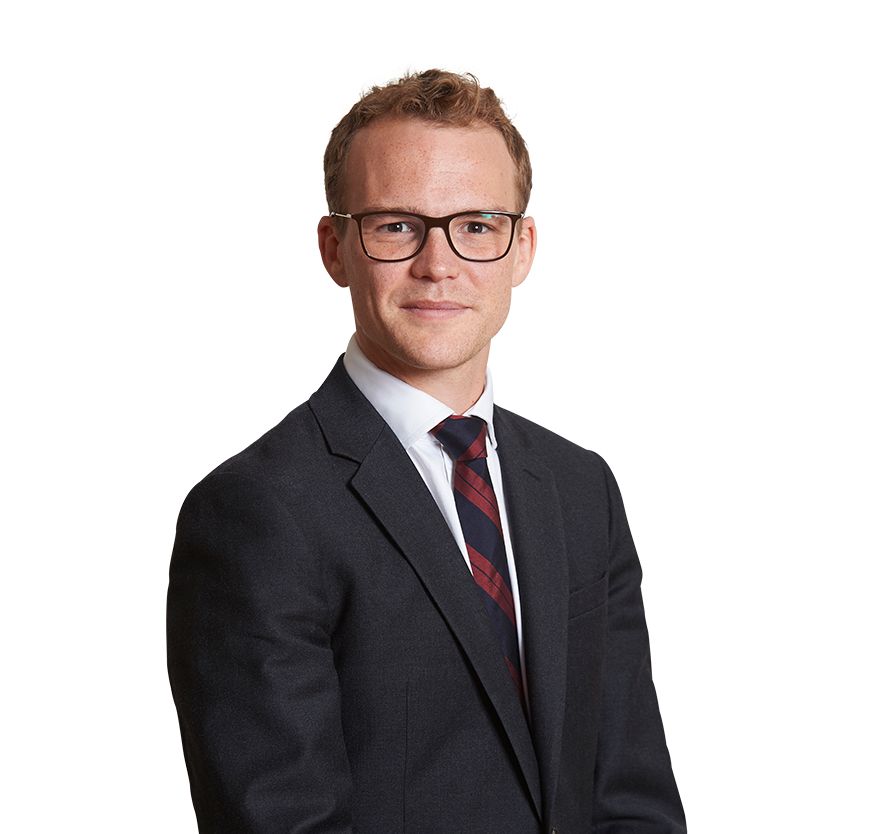 Jamie is developing a busy practice which spans Chambers' core areas of expertise, with a particular focus on commercial and trust disputes with an international element. He is regularly instructed in matters involving general commercial and contractual disputes, trusts, wills and probate, inheritance act claims, company disputes, insolvency, and cross-border disputes. He frequently appears both led and unled in the English High Court and County Court. He has also been instructed to assist on disputes before courts in offshore jurisdictions, including Guernsey, Bermuda, the Bahamas, the BVI and the DIFC.

Jamie has undertaken two secondments, spending six months with the dispute resolution team at Kingsley Napley LLP and three months with the contentious trusts and estates team at Farrer & Co. These have provided Jamie with invaluable experience of the requirements of solicitors and their clients and enabled him to advise in a highly commercial and pragmatic way.

Jamie completed pupillage in September 2018. His pupil supervisors were James Brightwell, Matthew Morrison, Gareth Tilley, and James Weale. Jamie completed the GDL (distinction) and BPTC (outstanding) at City University. Prior to coming to the Bar, Jamie gained a first class degree in Classics from Brasenose College, Oxford and spent three years working for the strategy consultancy firm, Oliver Wyman, where he predominantly focused on the financial services sector. During his time at Oliver Wyman, Jamie also completed the Chartered Financial Analyst exams. This experience is particularly useful in understanding and analysing the issues in high-value commercial disputes.