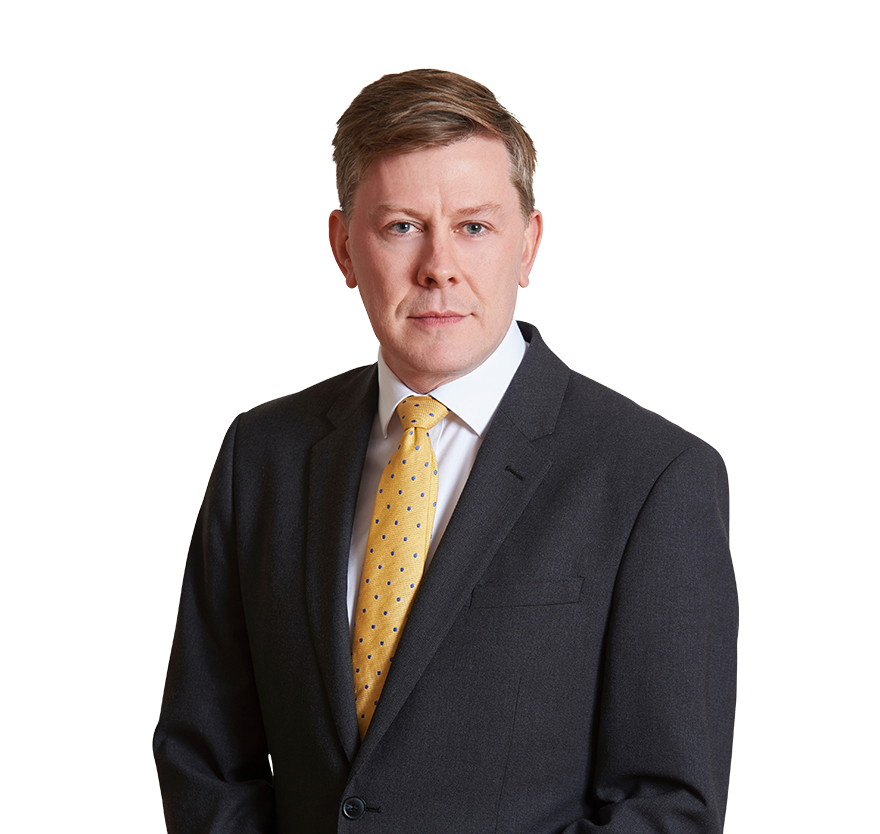 Mark is developing a busy commercial chancery practice with a particular interest in civil fraud, insolvency, contentious trusts, shareholder disputes and claims against company directors.  He is instructed regularly in the High Court as junior counsel and in his own right on interlocutory matters.  He also appears regularly in the County Court.

Alongside his practice, Mark teaches part-time at University College, London, where he teaches an LLM module on International and Commercial Trusts Law with Professor Charles Mitchell.

Mark joined Chambers in October 2018 following the successful completion of his pupillage. His pupil supervisors were Dan McCourt Fritz, Constance McDonnell, Matthew Morrison, and Gareth Tilley. During pupillage he gained experience working on a wide range of cases across the full spectrum of Chambers’ practice.  Before coming to the Bar, Mark read Mathematics at Trinity College, Cambridge and worked in the online gambling industry.

Outstanding Achievement Award for the highest mark on the LLB, BPP University

Master of the Rolls Scholarship for Commonwealth Students, UCL

University of Law Prize for Drafting