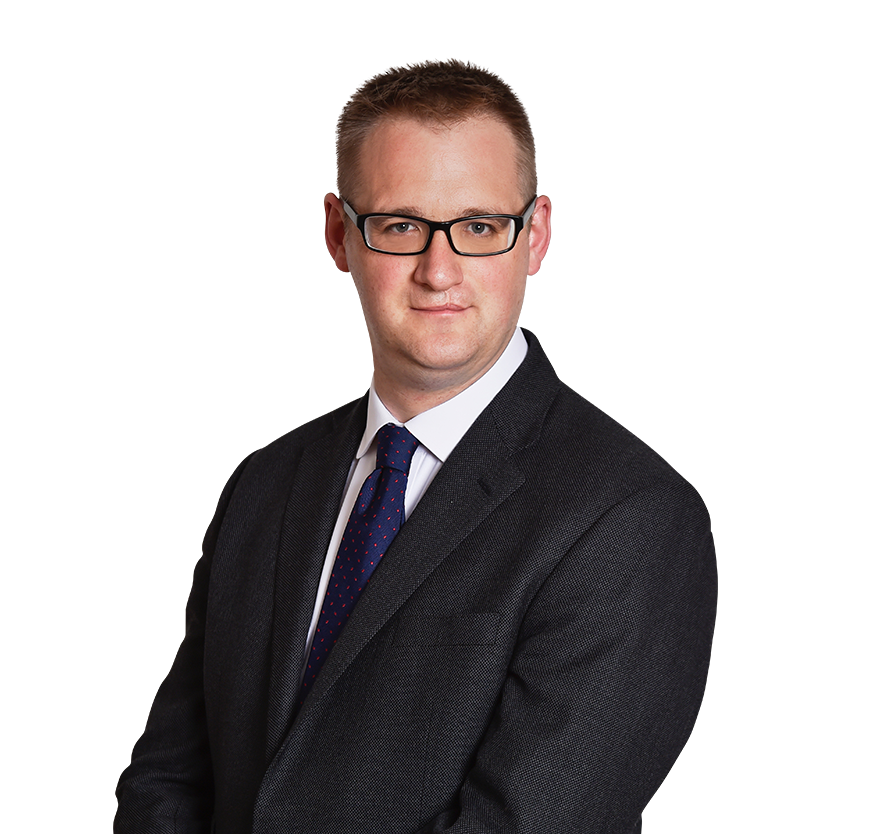 Matthew has a broad commercial chancery practice, with a particular emphasis on civil fraud, company and partnership, insolvency, and trust litigation. Matthew has also appeared in a number of judicial review claims and other matters raising issues of public and administrative law.

Matthew has been instructed as sole counsel in proceedings before the High Court, the Court of Appeal, the Grand Court of the Cayman Islands and the Cayman Islands Court of Appeal. He is also regularly instructed as junior counsel in large-scale commercial and chancery matters both onshore and offshore. These include cases in the Courts of the DIFC and the BVI.  In addition, Matthew has significant experience of assisting advocates in appearances before the Royal Courts of Jersey and Guernsey.

Although always ready and willing to advance a client’s case vigorously and fearlessly, Matthew equally relishes the challenge of helping conflicting parties to achieve a consensual and commercial resolution of their differences, and is a great believer in mediation.

Matthew is recommended by Legal 500 (2020) as a leading individual in civil fraud, commercial litigation, company and partnership, and offshore, and is ranked in Chambers & Partners (2020) for civil fraud and commercial chancery.

Matthew is the author of widely read Practical Law Company practice notes on minority shareholder remedies and various aspects of claims against trustees. In March 2018 he was invited to join the Practical Law Company’s Private Client Consultation Board. He is also the editor of chapters of Butterworths Corporate Law Service and Tolleys Company Law Service on directors’ liabilities in insolvency and disqualification. In addition, Matthew contributes chapters on liquidation, investigations and striking off, unfair prejudice, misfeasance and disqualification to The Law of Limited Liability Partnerships (Whittaker and Machell, 4th ed. (2016)). A list of articles written by Matthew may be found in the Publications section.

Jurisprudence (MA, Oxon) - Proxime Accessit to the Wronker Prize awarded for the second highest First Class mark in the year

Bachelor of Civil Law - Awarded the Sir Roy Goode prize for the highest Distinction obtained in the year at St John’s College, Oxford

Solicitor of the Supreme Court of England and Wales

Qualified as a solicitor after working for Freshfields Bruckhaus Deringer in corporate finance, M&A and commercial litigation in London, Cologne and Frankfurt

Admitted to the Bar of the Cayman Islands whilst working for Quin and Hampson (now Mourant du Feu & Jeune Cayman) from October 2005 to April 2006. Subsequently called ad hoc in various matters.

Formerly Junior Counsel to the Secretary of State for Business, Enterprise and Regulatory Reform for Directors Disqualification Proceedings

Nominated as Counsel for Her Majesty’s Revenue and Customs on a number of matters before the High Court and the Tax Commissioners.