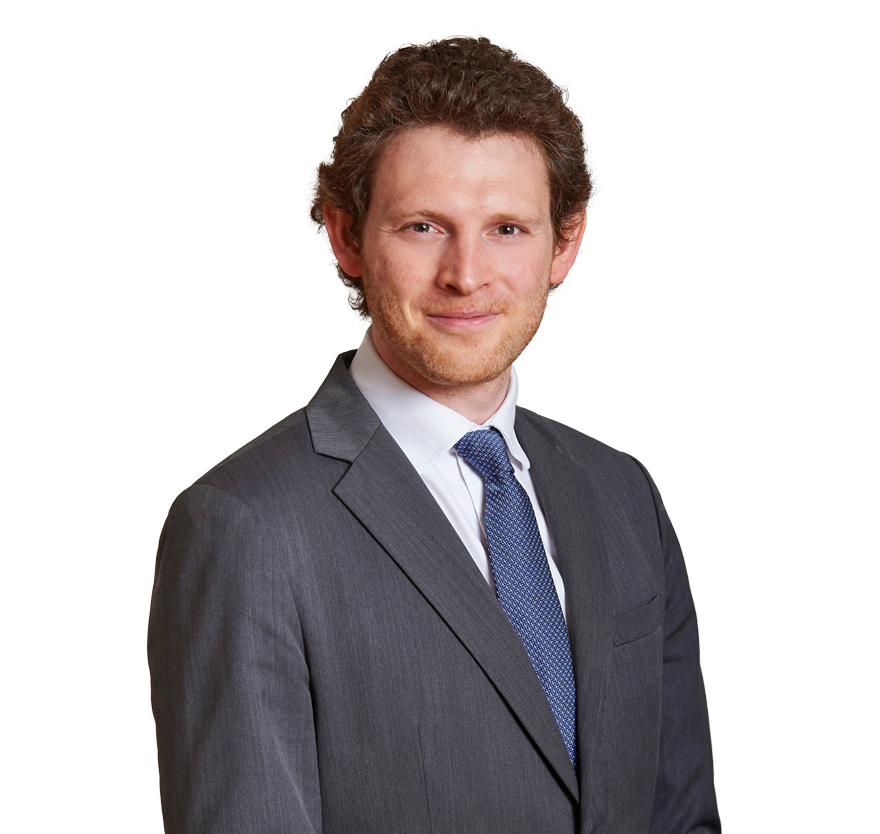 Max is a commercial chancery junior with a particular focus on company and insolvency disputes, civil fraud and commercial litigation. His recent instructions include some of today’s most high profile or legally-innovative commercial and chancery disputes:

Before transferring to the Bar, Max qualified as a solicitor at a leading private client litigation firm. In 2018-19, he was Judicial Assistant to Lord Wilson at the Supreme Court of the United Kingdom. He was previously a Senior Researcher on the Commercial and Common Law Team at the Law Commission of England and Wales, having read Classics at Oxford, converted to law, and then gained an LLM in Commercial Law from Cambridge, specialising in corporate governance and corporate finance law.

Max completed pupillage in September 2020. His supervisors were Matthew Morrison, Dan McCourt Fritz, Gareth Tilley, and Jonathan Fowles. He is regularly instructed to appear as sole counsel in the High Court and County Courts and has assisted as junior counsel with cases in the High Court, Court of Appeal and Supreme Court.