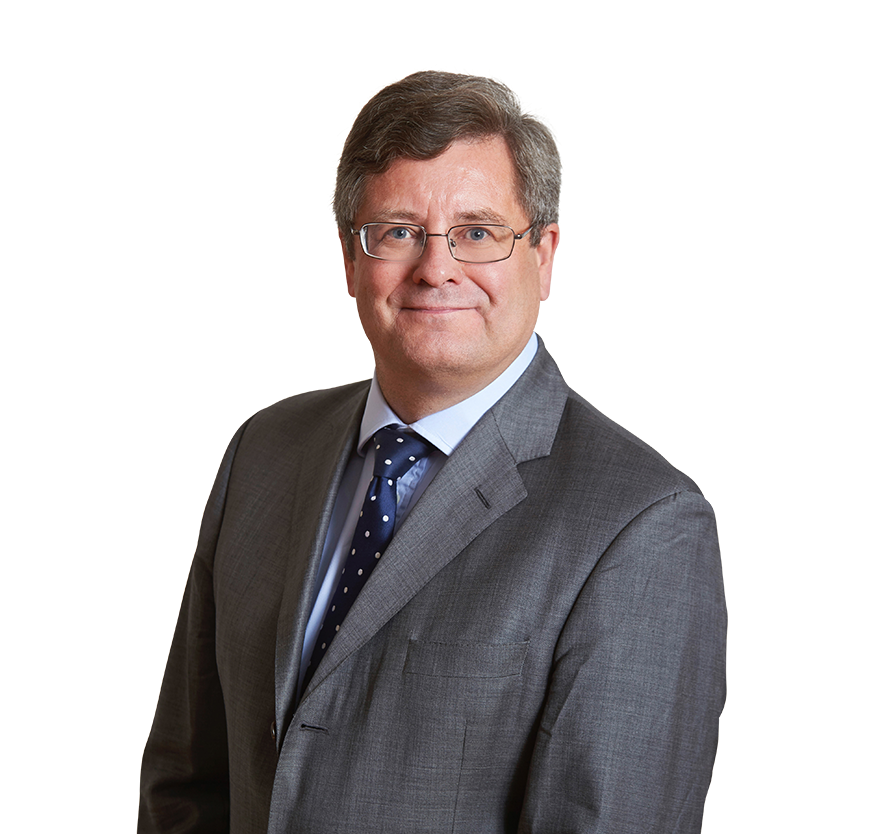 Michael’s practice involves advice and advocacy on infringement and validity issues concerning all types of IPRs. As such, he deals with declarations of invalidity, revocation, rectification and cancellation of registered intellectual property rights such as trade marks, registered designs and patents. He is often instructed in cases involving the main unregistered IPRs such as goodwill, copyright, designs and confidential information, and also the more unusual rights such as plant varieties, moral rights, database rights and geographical indications. Further, he has been instructed on matters dealing with title to IPRs, Freedom of Information requests relating to IPRs, data protection, the calculation of the financial relief and what other remedies that might be available.

His forte is finding points of law and practice that can be invoked in order to solve a problem that has arisen for the client (be it lay or professional).

In addition, Michael acts as an expert witness on points of English law in foreign cases, and as a mediator in IP cases - in particular where the parties wish to adopt the facilitative approach for their mutual advantage.