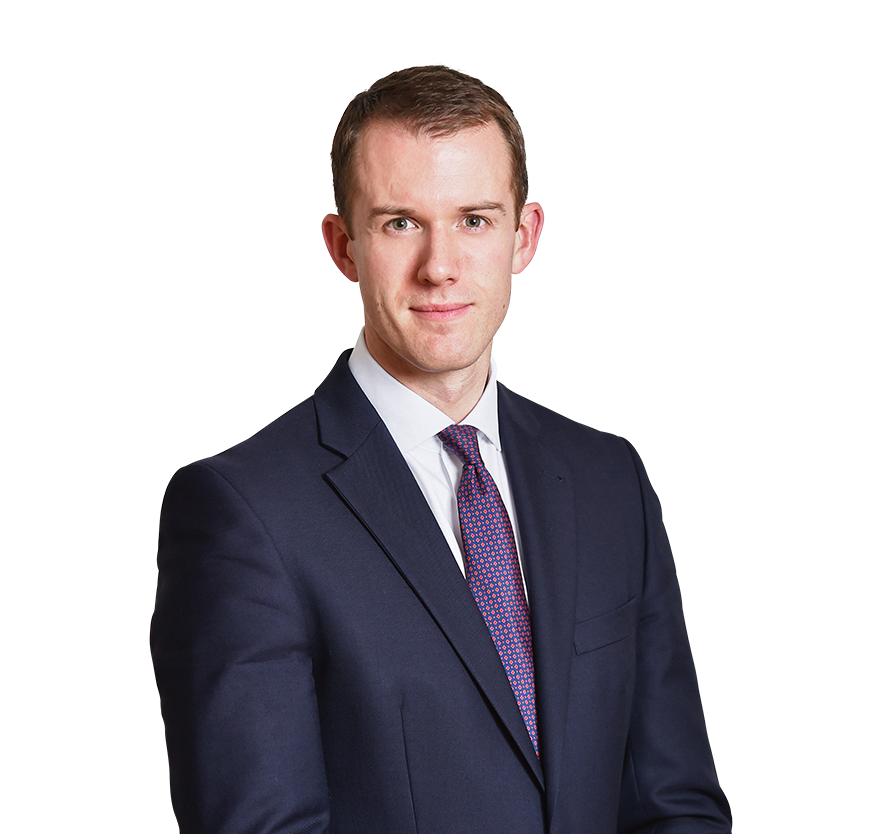 Ollie practises across Chambers' core areas of commercial chancery work, with a particular emphasis on civil fraud, commercial litigation and trust and probate disputes. The Legal 500 lists him as a "rising star" in each of these areas.

In addition to being instructed as sole counsel in commercial and trust disputes in the High Court, Ollie has significant experience of working as part of large teams of barristers on substantial commercial litigation (e.g. as part of a team of six members of Serle Court, led by Liz Jones QC, in the long-running 'Spartan' fraud litigation).

In 2019 Ollie was admitted to the BVI Bar. He is currently being led by Philip Marshall QC in one of the largest disputes before the BVI Commercial Court, Renova Industries Ltd & ors v Emmerson International Corporation & ors. He is also instructed in a Public Trustee v Cooper application concerning the restructuring of two very substantial BVI trusts (led by Richard Wilson QC).

Before coming to the Bar, Ollie spent four years working as a management consultant in the financial services, energy, and public sectors.

​Admitted to Bar in the British Virgin Islands in 2019