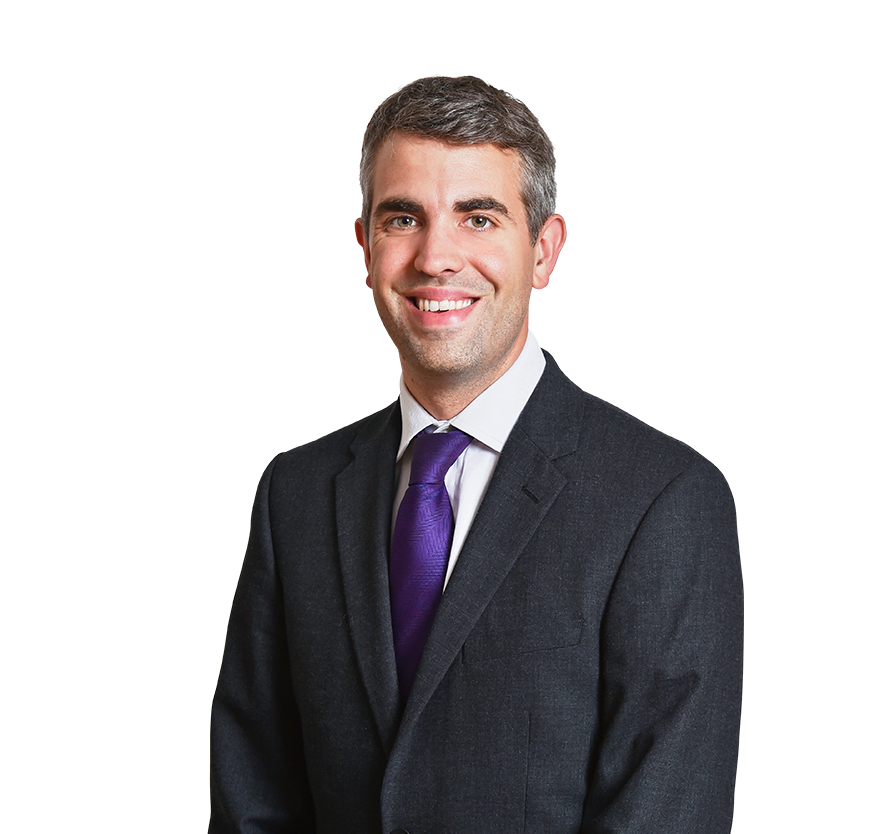 Paul has a broad commercial chancery practice covering most of chambers’ core practice areas, and seeks to bring a rigorous, commercial and creative approach to the cases in which he is instructed.  Paul is often instructed to act as sole counsel in cases in the High Court, in the County Courts and abroad. He is also regularly instructed to act as junior counsel in large-scale commercial and chancery litigation. Paul has been instructed in a number of prominent cases, including nine-figure trust and professional negligence claims and high-profile company and civil fraud litigation.