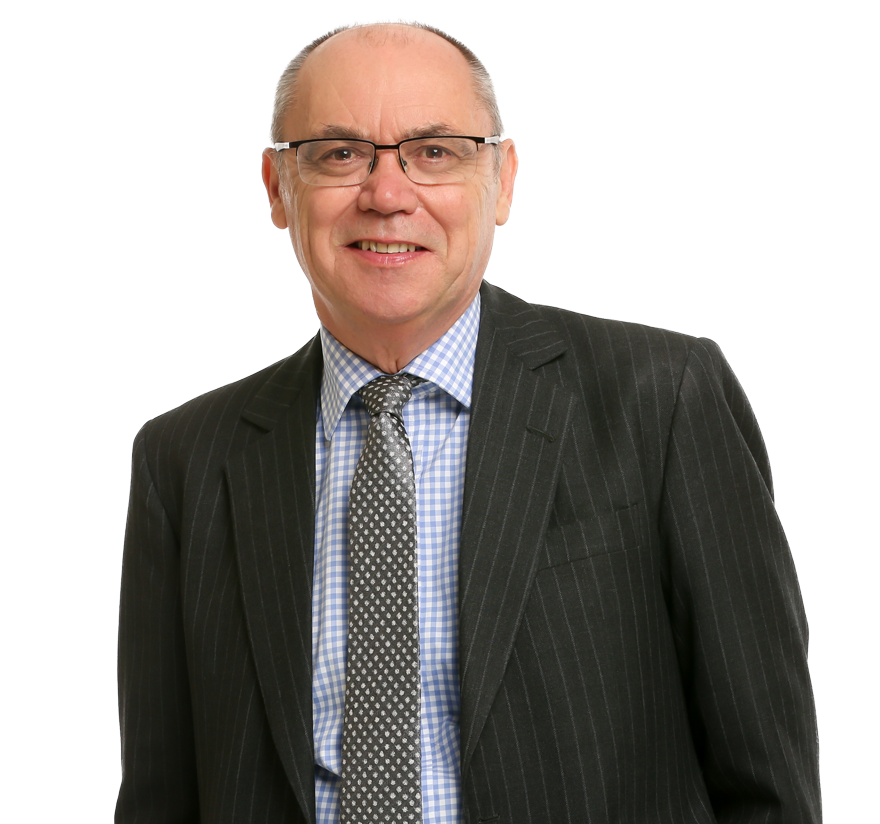 Paul has a commercial and chancery practice with an emphasis on commercial litigation, commercial fraud, company/shareholder disputes, commercial property and sports law.

He appears regularly in the Court of Appeal, Chancery Division, Commercial Court and Mercantile Court.

Paul is very highly rated for his experience and skills as a litigator, speed of thought, command of detail and overall tactical awareness and tactical approach. He is named as a 'Star at the Bar' by Chambers & Partners, and is recommended in 6 different practice areas.

He is widely regarded for his trial work which involves long complex and high value claims. He is variously described in legal journals "a lethal cross examiner", "commercially aggressive" and "pugnacious in his approach" whilst also being noted for providing "very, very pragmatic advice" and as someone "who will take a lot of nonsense out of the discussion".

Paul is authorised to sit as a Deputy High Court Judge in the Queen's Bench and Chancery Divisions and the Mercantile Court and is a qualified mediator. He is called to the bar in the BVI, where he has acted in a number of trials, and on an ad hoc basis in the Bahamas.