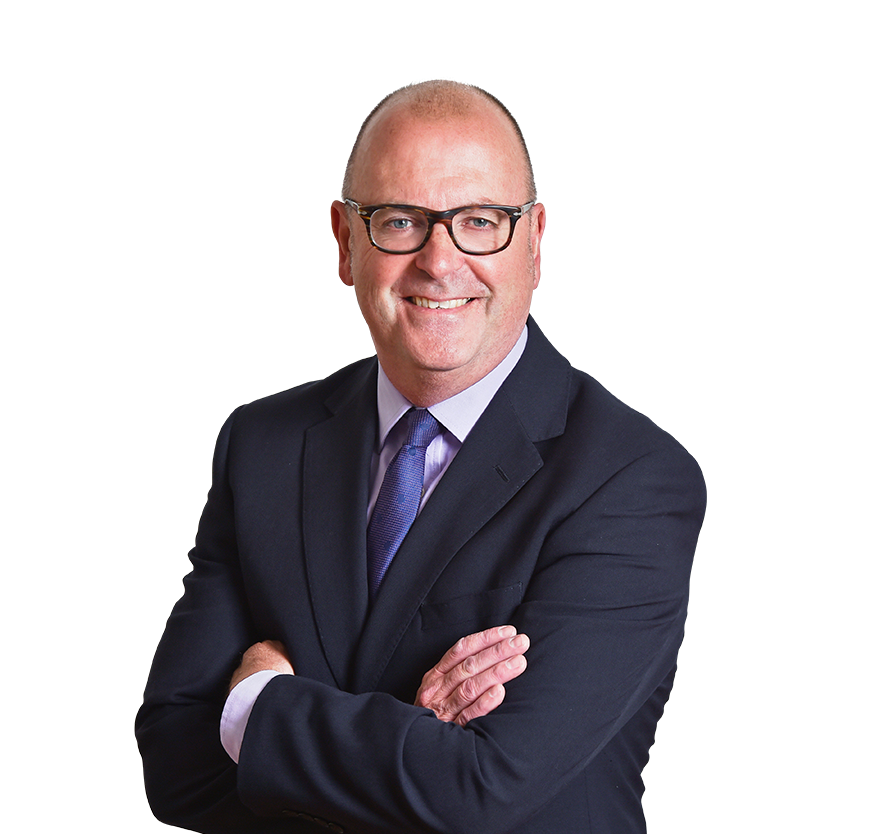 Paul is one of the leading mediators in the UK.  He is a former solicitor/partner (1990 to 2006) who transferred to the Bar in 2006 to focus solely on mediating disputes.  Having mediated in excess of 700 disputes, Paul has a wealth of experience of many types of disputes in a wide range of areas. He has been listed as a Leading Mediator in Chambers & Partners and The Legal 500 since 2008, and is presently ranked as one of the top barrister mediators in the UK.  Previously, during his time as a solicitor and partner in a major North West firm, he was ranked in the said directories as a Leading Lawyer for both Commercial Litigation and Corporate Recovery and Insolvency.

Paul’s success rate as a mediator is very high. If the only benchmark of settlements mediated by Paul is the quantum of legal costs saved by the parties, then such amount is far in excess of £100m.

Paul endeavours to create a confidential and focused environment for parties to reflect on the issues and consider how they could agree solutions that work. He has helped many litigants achieve settlements that have enabled them to progress from the dispute, both personally and professionally.

Paul and his wife Samantha live near Chester with their two children.  His interests range from cycling, surviving on a snowboard, music, struggling to play the guitar and above all coping with the pleasure and pain of supporting the Wales rugby union team.