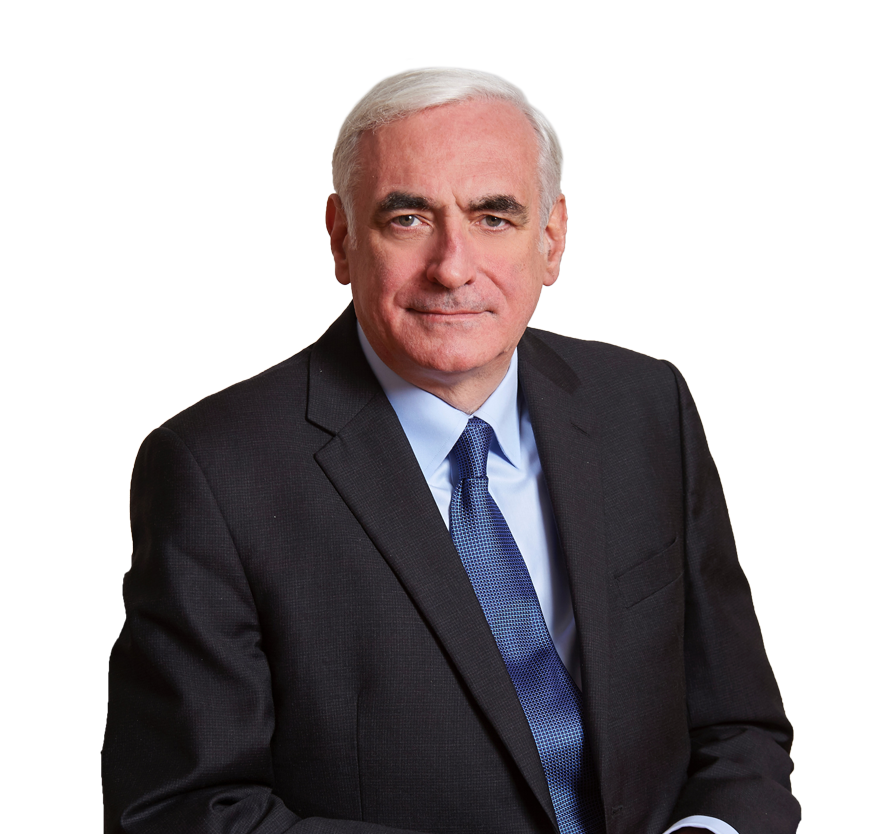 He has a broad commercial and chancery practice but having been Junior Counsel to the Crown from 1994 to 2006 he also has considerable experience of advising on all aspects of public law, human rights and judicial review.

He frequently advises on the commercial, company, trusts and insolvency laws of Jersey, Guernsey, the Isle of Man, Bermuda, Cayman Islands, the British Virgin Islands and various Caribbean jurisdictions. He was called to the BVI Bar in 2002 and has frequently appeared in the BVI High Court and the Court of Appeal.