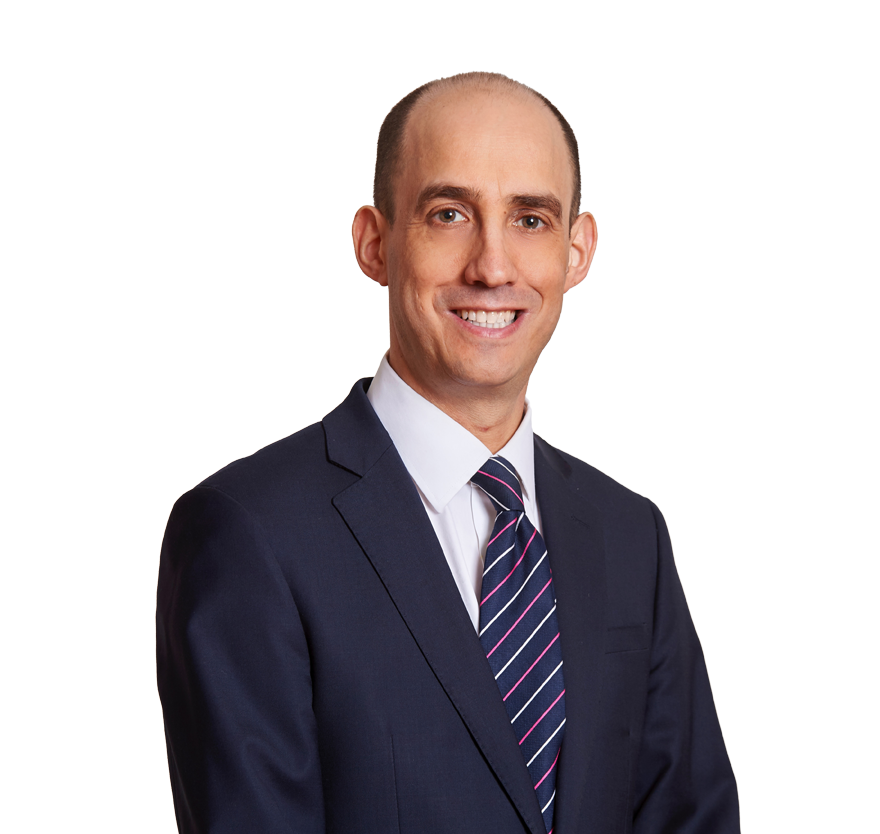 Professor Jonathan Harris QC (Hon.) practises in all core areas of commercial and chancery litigation. He has a pre-eminent reputation in the field of private international law and specialises in cross-border disputes (particularly disputes raising issues of jurisdiction, arbitration, anti-suit injunctions, recognition and enforcement of foreign judgments and choice of law- both under the European legislation and the common law rules). He also specialises in offshore litigation. He has also drafted firewall and asset protection legislation for a number of offshore jurisdictions (including BVI and Gibraltar).

Jonathan is joint general editor (with Lord Collins of Mapesbury) of the leading work Dicey, Morris and Collins, The Conflict of Laws (and is also responsible for eleven chapters).

He has been instructed in landmark offshore cases including Charman v Charman and Mubarak v Mubarak.

Jonathan also regularly provides expert opinions on English law for foreign proceedings as well as on the law of offshore jurisdictions.

Jonathan is a member of the Lord Chancellor's Advisory Committee on Private International Law.  He was legal advisor to the Ministry of Justice in negotiations on the EU Succession Regulation.  He gave evidence to the House of Lords EU Select Committee on the implications of Brexit for cross-border dispute resolution.

He is author of The Hague Trusts Convention and co-author of International Sale of Goods in the Conflict of Laws. He has also contributed to two editions of Underhill and Hayton, Law of Trusts and Trustees and to Benjamin’s Sale of Goods (8th edition). He is co-editor of the Journal of Private International Law, joint general editor of the Oxford Private International Law Series and an editorial board member of Trusts and Trustees. He is a member of STEP and honorary member of ACTAPS.

Jonathan’s practice was the subject of a profile in the New Law Journal.

Acted as the legal advisor to the Ministry of Justice on the proposed EU Regulation on Cross-Border Succession and Wills.

Member of the LCIA

Member of the Society of Trust & Estate Practitioners

Joint General Editor (with Lord Collins), Dicey, Morris and Collins, The Conflict of Laws (since 2015).

Co-editor of the Journal of Private International Law.

Editorial board, Trusts and Trustees.

Jonathan is authorised by the Bar Standards Board to accept instructions under the Direct Access Scheme.