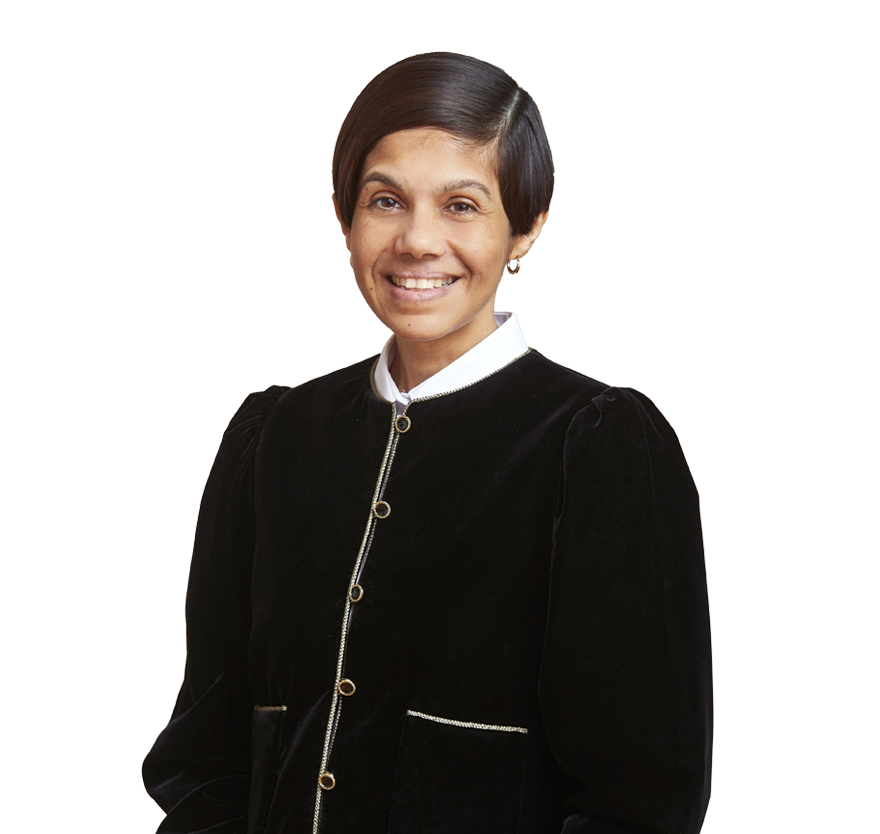 Admitted as a solicitor: 1999 (England and Wales)

Suzanne’s practice has a particular focus on the interface between competition law and economic regulation. She advises governments, regulators and businesses across the regulated sectors including in the communications, energy, financial services, healthcare/ pharmaceuticals, TMT and water sectors.

Suzanne has significant experience of advising on the development, implementation and application of new competition laws and regulatory regimes in line with international best practices, including in emerging markets. She is a member of the UK Regulators Network (UKRN) Expert Advisory Panel.

In private practice as a solicitor for 15 years prior to joining the bar, she has held positions at magic circle and leading international antitrust practices. Most recently she was an antitrust partner with a leading US practice. She has also held the role of director at PricewaterhouseCoopers working within its strategy, economics and forensics teams.

Suzanne speaks French and has worked in a bilingual office while practising as a solicitor.

Suzanne is the author of “Indian Competition Law, an International Perspective” (first published by Wolters Kluwer, May 2012; with a supplement of cartel regulation published in January 2013). The book is the first-of-its-kind international comparative analysis of the Competition Act 2002 published contemporaneously with the coming into force of Indian competition law and merger control.

Suzanne Rab was recognised by The Lawyer as one of the “Hot 100” lawyers for 2022, most notably for her work for public bodies including in relation to net zero, competition law and subsidy control.

Member of the Board Directors and Council of Oxford Regulatory Policy Institute (RPI).

Member of editorial board of Competition Law Insight.

Fellow of the Royal Society of Arts.

Co-author of Media Ownership and Control: Law, Economics and Policy in an Indian and International Context (2014, Hart Studies in Competition Law)