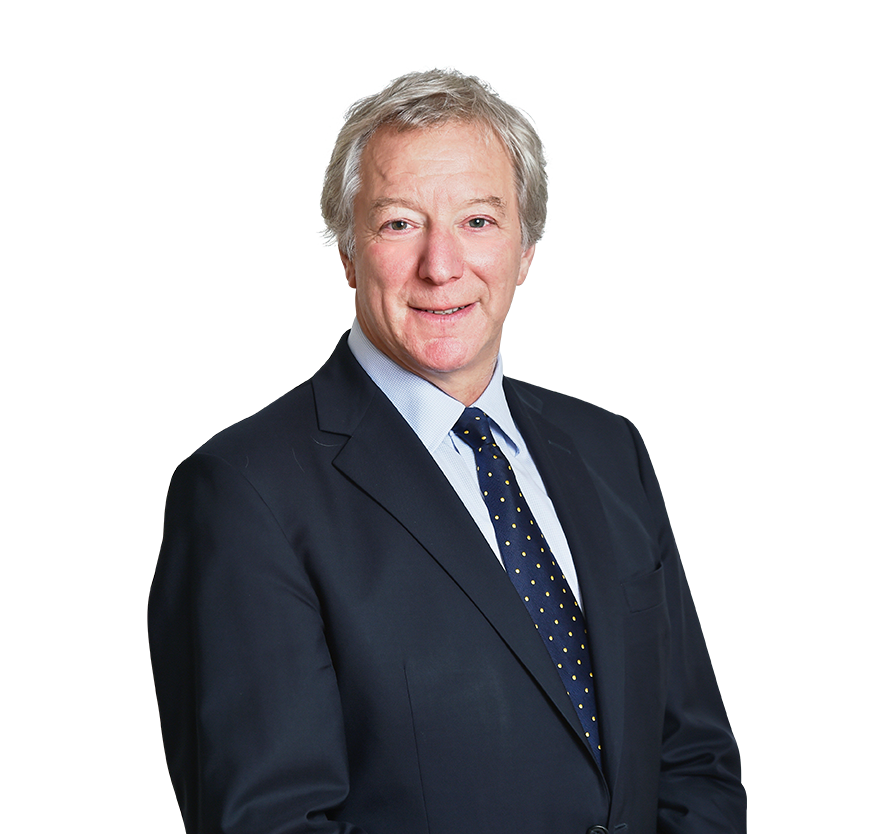 After 34 years in practice (24 of them at Serle Court), Richard Walford had the misfortune to contract a rare form of leukemia, and he retired from practice at the Bar on 30 April 2020. Richard remains an Associate Member of Chambers.

During his long and fulfilling career at the Bar, Richard practised mainly in the areas of commercial litigation, contentious trusts, professional negligence and company and insolvency law. He made a major contribution to the development of civil procedure first as a member of the Civil Procedure Rule Committee for 6 years, and latterly as a Specialist Editor of “The White Book” (Sweet & Maxwell’s Civil Procedure) for 11 years.

Richard also set up the South Westminster Legal Advice Centre (now a CIO) in 1998, and continues as Chairman and a Trustee of this organisation.

Richard intends to maintain his links to Serle Court despite having retired from practice, and welcomes contact from any former instructing solicitors.

Appointed by the Lord Chancellor as a member of the Civil Procedure Rules Committee (the body which formulates the CPR), and was a member for 6 years