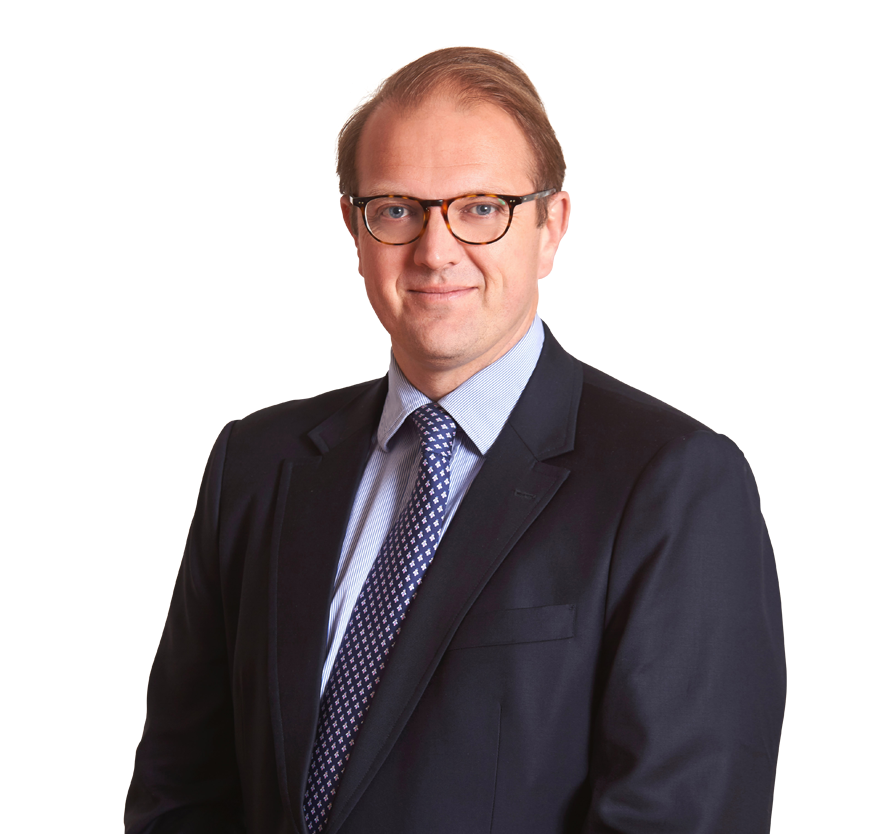 Richard Wilson QC has a practice encompassing litigation, drafting and advisory work across a wide range of traditional and commercial chancery, with a strong emphasis on trusts and probate (both contentious and non-contentious), related company and partnership law, claims under the Inheritance (Provision for Family and Dependants) Act 1975, tax, professional negligence and civil fraud.

Richard has been involved in many of the most significant and high-value cases in those areas in recent years, including: Futter v. Futter [2013] UKSC 26 (the leading case on the Rule in Re Hastings-Bass); Gany v Khan [2018] UKPC 21 (claim to establish ownership of companies by BVI trust and setting aside appointment by trustees); Grand View Private Trust Company v. Wong [2020] Bermuda Court of Appeal (challenge to exercise of trustees’ powers on the basis that it destroyed the ‘substratum’ of the trust) and the Dawson-Damer litigation (high value breach of trust claim in The Bahamas with related litigation in England and Bermuda). He is also currently acting in a number of disputes concerning the estates of UHNWIs in England.

Before commencing practice at the Bar, Richard worked as a tax consultant with Price Waterhouse.

Richard read Law at the Universities of Sheffield (LLB) and London (LLM).

Richard lectures on a wide range of subjects. He has spoken at the Legal Week Trusts and Estates Litigation Forum on numerous occasions. He has lectured to a number of STEP branches in the UK and around the World, including the Cayman Islands, Guernsey, New York, Gibraltar and Bermuda.

'Importance of will writing, particularly during times of COVID-19' BBC Radio London Interview

'What to consider when looking at assisted suicide' Financial Times Adviser, 17 April 2019

Lawyer of the Year

Advocate of the Year