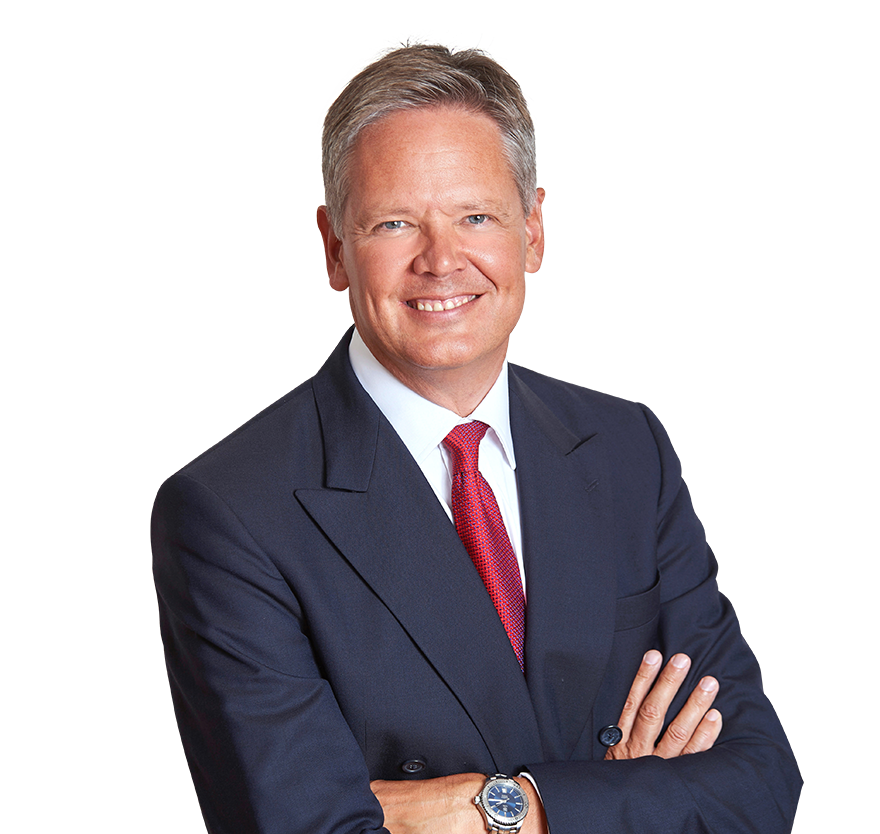 Rupert was appointed as a QC in 2014, having won 'Chancery Junior of the Year' at the Chambers Bar Awards in 2013. In the same year, he was included in the Chambers 100: UK Bar list of the top 100 junior barristers across all fields. Since 2014, he has been repeatedly identified as a 'Leader of the Bar' in Chambers Global.

He has a broad commercial and financial dispute practice, with a focus on agreements arising out of property investment, finance, development, and management, as well as wider fraud, banking, and shareholder disputes.

His practice in England is primarily in the Commercial Court and Chancery Division of the High Court and the Court of Appeal. He has a substantial overseas practice before arbitral tribunals and in the courts of offshore jurisdictions, in particular, the Dubai International Finance Centre (DIFC) Courts. His international work commonly involves issues as to interim injunctive relief, jurisdiction, applicable law and cross-border enforcement.

Rupert has an established reputation in cases in the Middle East and in London involving parties from the Gulf and wider MENA region. He is fluent in French and has a working knowledge of Arabic, and has significant experience of issues of law and practice arising in Saudi Arabia, as well as the UAE, Egypt and other civil law jurisdictions.

He co-edits the DIFC Courts Practice, the leading text-book on DIFC substantive and procedural law, to which a number of members of Chambers have contributed. In his foreword, the Chief Justice of the DIFC Courts generously commented of the editors that ‘few have made as great a contribution to the development of the laws and rules’.

He is a member of both the DIAC Rules Task Force and the DIFC Court’s Arbitration Working Group.

Rupert accepts professional negligence and indemnity work for both claimants and defendants across a broad  range of professionals, including solicitors, barristers, IFAs, company directors and property professionals.

1996: Called to the Bar of England and Wales

2009: Registered as Advocate before the DIFC Courts 2014: Queen’s Counsel

‘Zoom cannot replace the lifeblood of our courts’, The Times, 17 December 2020