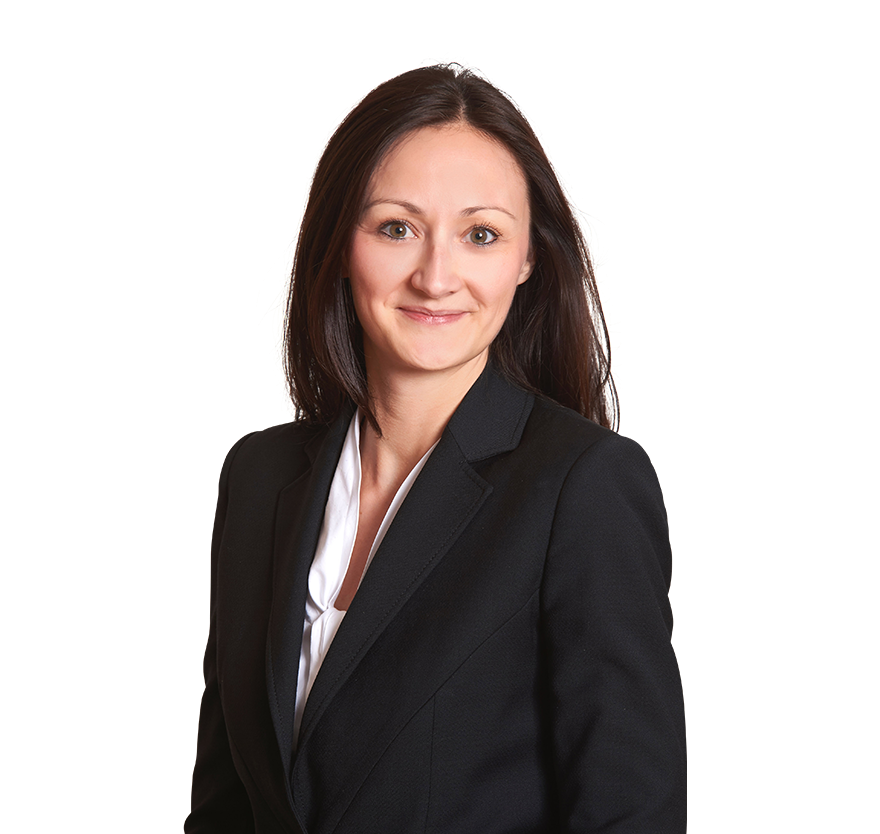 Currently, Sophie is instructed as junior counsel on a mass data breach claim against British Airways (Various Claimants v British Airways) and acts on behalf of a Georgian billionaire in a dispute against Credit Suisse for losses over mismanagement of an investment portfolio said to be worth over USD 1 billion, proceedings are ongoing in Singapore and Bermuda (Ivanishvili v Credit Suisse). Sophie has also acted in Muncipio de Mariana v BHP Group Plc, the largest piece of group litigation before the English Courts arising from the Fundão Dam collapse in Brazil, in Gudavadze v Anisimov, a claim for over $1.5bn relating to the Russian mining company Metalloinvest, and in the BTA v Ablyazov enforcement proceedings.

Previously worked at Clyde & Co in the insurance and reinsurance department.

At the end of 2012 Sophie worked at Conyers Dill and Pearman, Cayman Islands, for three months. Work included advising on hedge funds, resisting an injunction to pre