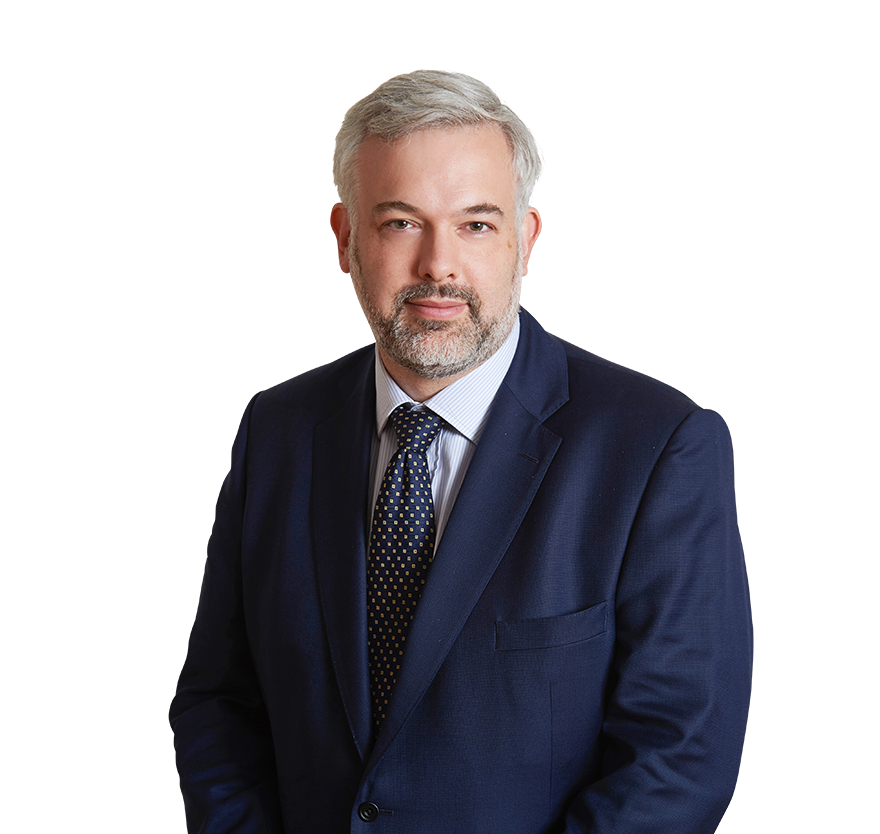 Tom practises in all areas of chancery commercial work, with a particular emphasis on: