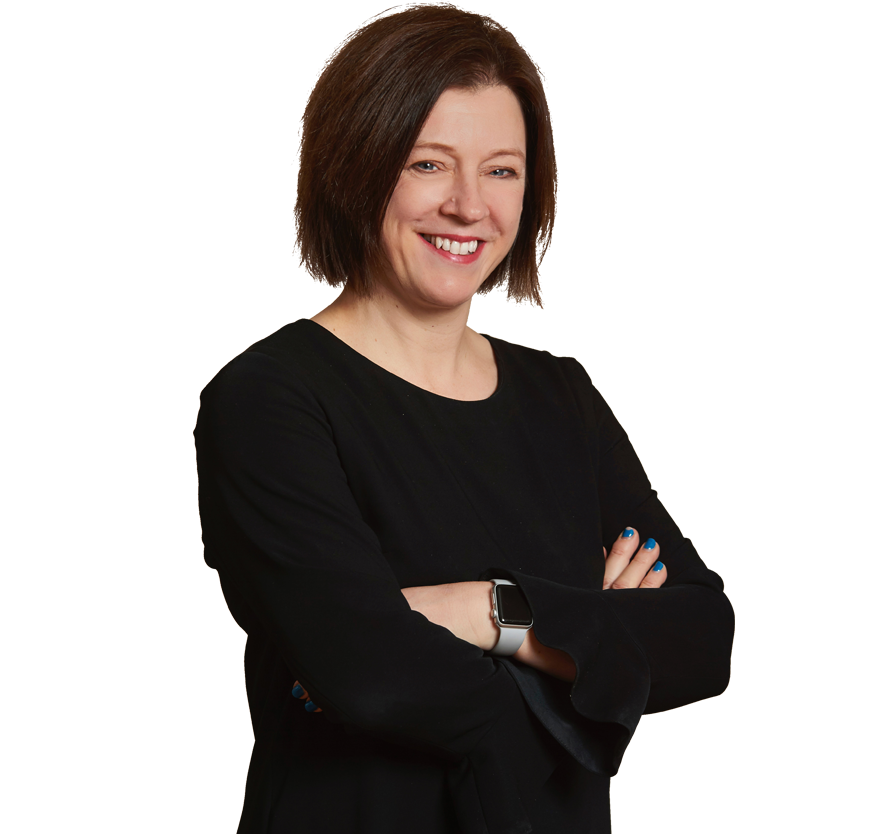 Zoe O’Sullivan QC is a robust and experienced advocate who thrives on the challenges of oral advocacy and cross-examination.  She is recommended by Chambers UK Bar for Commercial Dispute Resolution and Information Technology.

Zoe is described in Chambers UK as “very easy to work with and very hands-on”, “very technically able” and “formidably bright”.  The Legal 500 says: “Zoe is - even by the standards of the commercial bar - highly intelligent and extremely diligent: she is seriously very hard-working. As a result she displays complete mastery of the documents and of the law. She is an extremely tough, but always fair and decent, opponent. A star silk for the future.”

Zoe’s commercial/Chancery practice spans a broad range including IT and outsourcing disputes, shareholder disputes/joint ventures, directors’ duties, banking and finance, civil fraud, oil and gas, and shipbuilding. She is highly experienced in jurisdiction issues and in key interim applications including freezing orders, anti-suit injunctions, and applications under section 44 of the Arbitration Act 1996.

Zoe is also ranked by the Legal 500 as a leading silk in international commercial arbitration.   She is regularly appointed as presiding, sole and co-arbitrator in claims proceeding under the LCIA, DIFC-LCIA, ICC and UNICTRAL rules.   She is on the List of Arbitrators of the HK IAC.

Zoe is registered in the DIFC and admitted to the Bar of the BVI.

2019: Registered as Advocate before the DIFC Courts

Member of the Society for Computers and Law Adjudication Scheme Panel

Zoe has a working knowledge of French and Spanish.