Professor Jonathan Harris QC (Hon.), joint general editor of 'Dicey, Morris & Collins, ‘The Conflict of Laws’, has recently advised on the reform of the Firewall Provisions in section 83A of the BVI Trustee Act.

The BVI is recognised globally for its robust firewall provisions which are in place to protect BVI trusts and trustees against forced heirship and matrimonial claims.  Section 83A of the Trustee Act was drafted with the assistance of Professor Jonathan Harris QC (Hon.) and since it came into force over 15 years ago there have been a number of very significant international developments.  The Trust and Succession Law Review Committee of the BVI Branch of the Society of Trust and Estate Practitioners (STEP) undertook a detailed review of the BVI’s firewall offering, and that of other jurisdictions. Jonathan identified a number of recommendations which are referred to in the article here by O’Neal Webster and the recommendations made have been adopted and reflected in the amended legislation.

Jonathan has a pre-eminent reputation in the field of private international law and specialises in cross-border disputes (particularly disputes raising issues of jurisdiction, arbitration, anti-suit injunctions, recognition and enforcement of foreign judgments and choice of law). He has also drafted firewall legislation for a number of offshore jurisdictions. 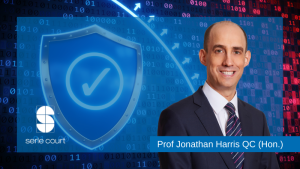 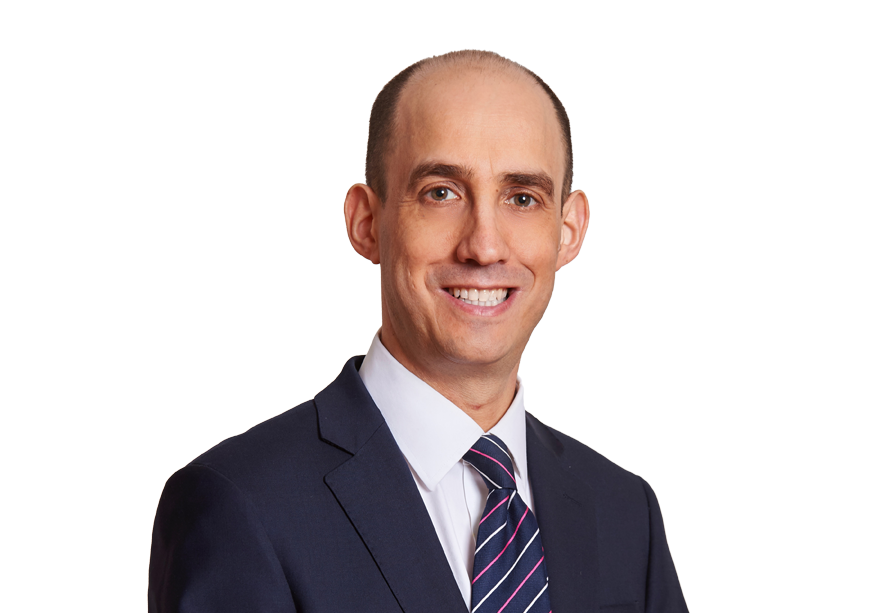