David Blayney QC, Sophie Holcombe & Sophia Hurst, instructed by SPG Law, are acting for a large group of claimants in the action against British Airways

Following a data breach in 2018, British Airways is facing legal claims from thousands of customers whose personal data were stolen following a breach of the company’s online booking systems. British Airways has applied to the High Court for a Group Litigation Order (GLO).

On 8 July 2019, the Information Commissioner’s Office (ICO) indicated that it intends to impose a £183m fine on British Airways for the data breach. The fine would mark the largest that the ICO has issued, eclipsing the £500,000 fine against Facebook for the Cambridge Analytica incident that affected 87 million users. However, the penalty will not provide compensation to the customers affected by the breach.

David Blayney QC, Sophie Holcombe and Sophia Hurst of Serle Court, instructed by SPG Law, are acting for a large group of claimants in the action against British Airways. 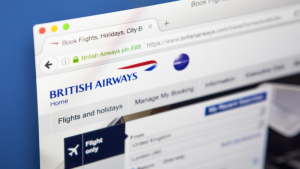 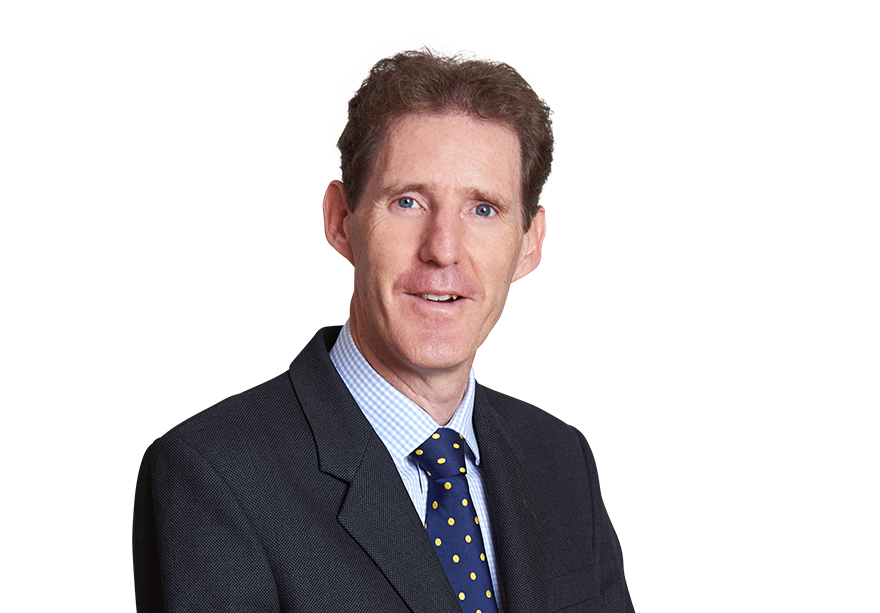 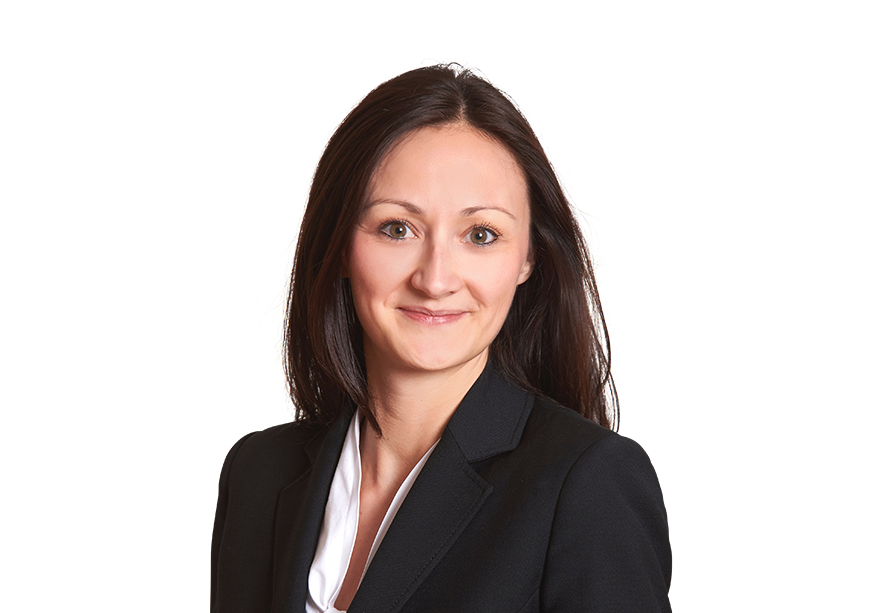