The High Court gave judgment today in an extraordinary case which required a judge to determine the order in which the parents of two step-sisters died. The bodies of John Scarle (the claimant’s father) and Ann Scarle (the defendant’s mother) were both found in their bungalow in October 2016 having been dead (from hypothermia) for a number of days. Whoever died last would automatically have become the owner of the joint assets (including the family home). This was, therefore, an all or nothing case for the parties who stood to inherit from their parents.

The reports from various pathologists including Dr Ashley Fegan-Earl (from the BBC’s Silent Witness) observed that Ann’s body was significantly more decomposed than John’s. Crucially, however, rates of decomposition are highly sensitive to environmental conditions.

Having considered old case law relating to ship-wrecks and WWII air raids, His Honour Judge Kramer accepted submissions from the Defendant’s barrister (James Weale) that the difference in decomposition could be explained by the difference in micro-climate between the toilet (where Ann was found) and the living room (where John died). As a consequence, there was no basis for displacing the statutory presumption that the oldest (John) died first.

Please see the press coverage below: 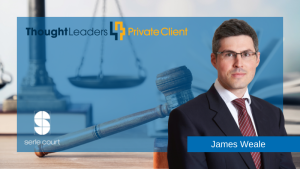 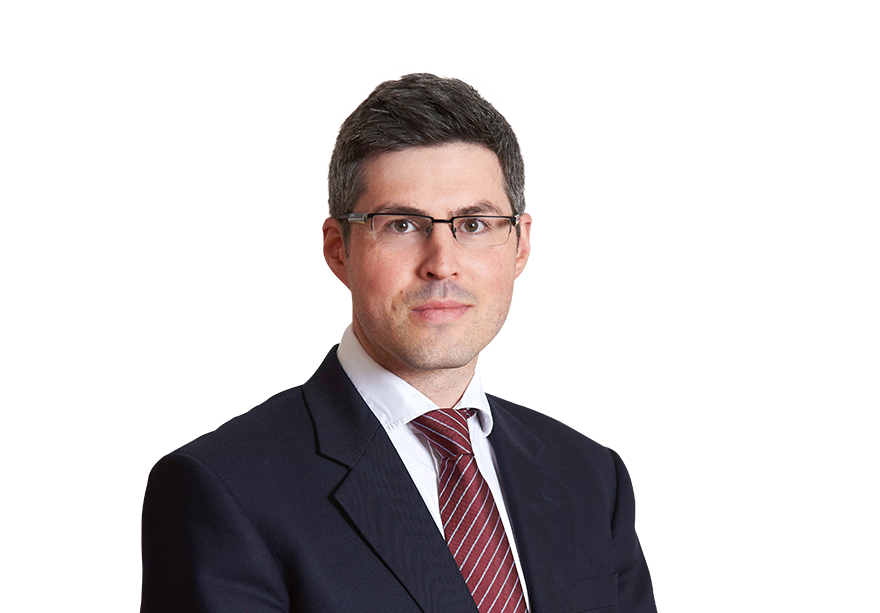