In a judgment handed down this morning, the Court of Appeal has upheld a finding that declarations made against the alleged perpetrators of a fraud could not be relied on for purposes of a subsequent tracing claim against an alleged recipient of proceeds of the fraud but who had not been a party to the earlier proceedings.  James Mather, instructed by Fiona Simpson and Daniel Staunton of Kingsley Napley, acted unled for the successful respondent.  The appellants were represented by Alan Steinfeld QC and Hugh Miall.

The claim was brought by 65 individuals who had invested £33 million in a film scheme which they alleged to be fictitious.  In 2018, in proceedings against the architects of the scheme, they obtained a declaration that the contracts under which they advanced their investments had been rescinded for fraud and the monies received on constructive trust.  They subsequently brought a claim against the wife of one of the architects of the scheme, alleging that a valuable London property in her name represented the traceable proceeds of their investments.  Rather than seek to prove the alleged fraud separately against her, they sought to rely on the 2018 declarations, arguing that their effect had been to establish their continued ownership of the investment monies between the only parties relevant to that issue.  In a judgment of the Chancellor, with which the other Lord Justices both agreed, that argument was rejected.  The 2018 declarations had not taken effect in rem, while the rule in Hollington v Hewthorn was not limited to findings of fact, but extended to the legal consequence or effect of those findings.  In order to make good any tracing claim, therefore, it would be necessary to plead and prove against the recipient of relevant property the fraud that was said to give rise to that entitlement. 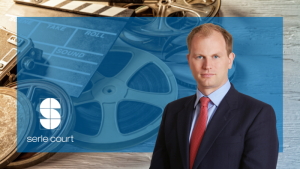 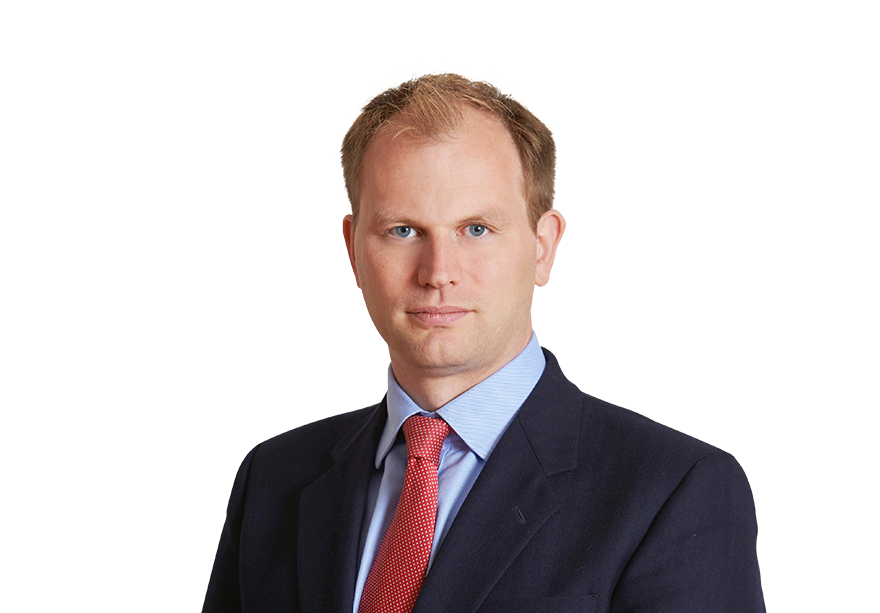