At first instance, the deputy judge (Andrew Hochhauser QC) held that the effect of s.83(8) of the Bahamian Trustee Act 1998 (which enables a trustee to refuse to disclose information concerning the exercise of its fiduciary discretions) was to remove joint privilege as between a trustee and a beneficiary and therefore entitled Taylor Wessing to rely on the exemption for legally privileged material under paragraph 10 of schedule 7 DPA.

The Court of Appeal held that legal professional privilege is part of the law of practice and procedure and not substantive trusts law. It is therefore governed by English law (as the lex fori) and, thus, the Bahamian Trustee Act does not affect the question of whether legal advice privilege can be asserted by a trustee against a beneficiary.

The Court confirmed the well-established principle that under English law a beneficiary is in a position of joint privilege with a trustee and that as a result, personal data sought by a trust beneficiary under a subject access request under the DPA cannot be withheld on the grounds of legal advice privilege belonging to the trustee. Only in circumstances where privilege can be asserted under English Law will the privilege exemption be available as a basis for non-disclosure.

The decision means that Mrs Dawson-Damer will now receive further data which was previously incorrectly withheld on the grounds of privilege.

The Court also allowed a cross-appeal concerning the status of certain paper files which it held do not constitute a ‘relevant filing system’ under the DPA.

The judgment can be found here. 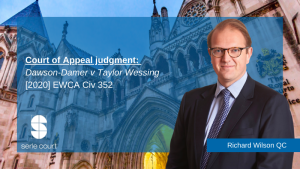 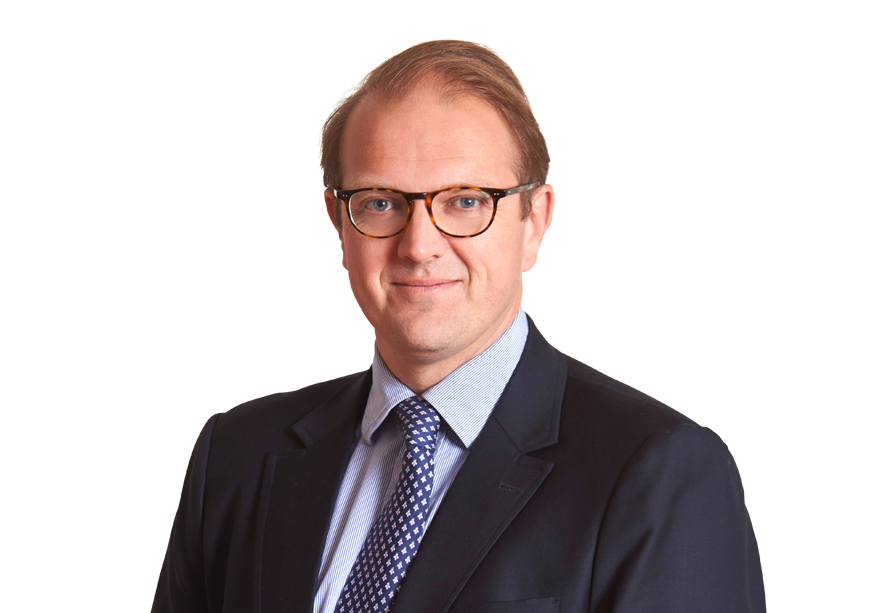