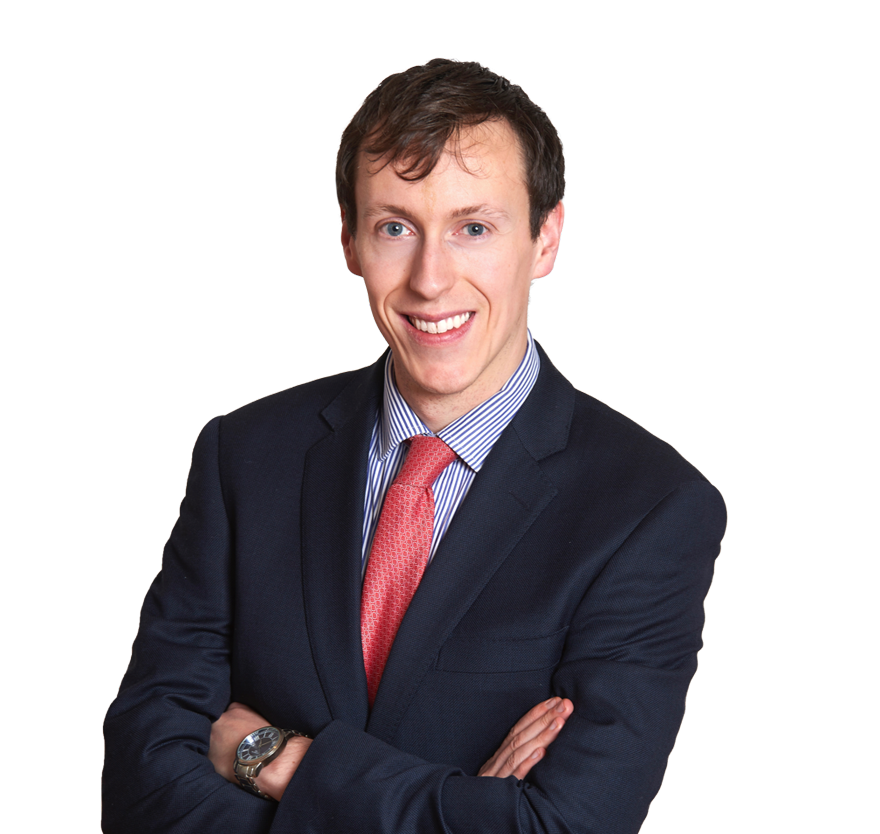 After graduating with a BA in Jurisprudence (First Class) and a Distinction in the BCL (both from St Edmund Hall, Oxford), he was called to the Bar. He is now an Associate Member of chambers.

Being an Associate Member allows him to concentrate on his several academic projects: he is a Non-Stipendiary Lecturer in Roman and Contract Law at St Edmund Hall, Oxford and a Retained Fee Lecturer at Somerville College, Oxford. He also teaches on the Bar Professional Training Course at BPP University, specialising in Commercial Dispute Resolution.