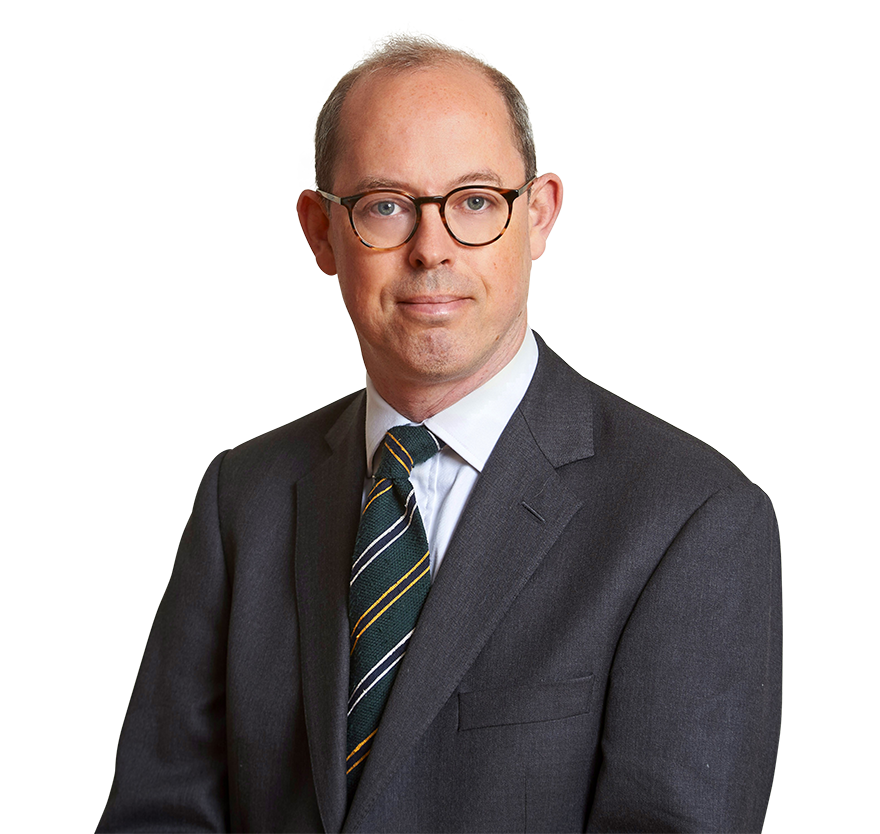 Gareth’s cases often have an international element, and he has acted and advised in cases in the courts of the Caribbean and Channel Islands. Gareth is appointed to the Attorney General's B Panel of Junior Counsel to the Crown and is a Bar Standards Board Prosecutor. Before being called to the English Bar Gareth was admitted as a legal practitioner in New South Wales and worked as a judicial assistant in the Equity Division of the Supreme Court of New South Wales.

Winner of the Buchanan Prize and the Sir Louis Gluckstein Prize for Advocacy, Lincoln’s Inn, 2007

Winner of the University of Oxford Shearman & Sterling Mooting Competition, 2006

Kids Company founder urges judge to spare her the 'stress' of a court case over the charity's financial meltdown after taking £42m of public money, Mail Online, 13 May 2019