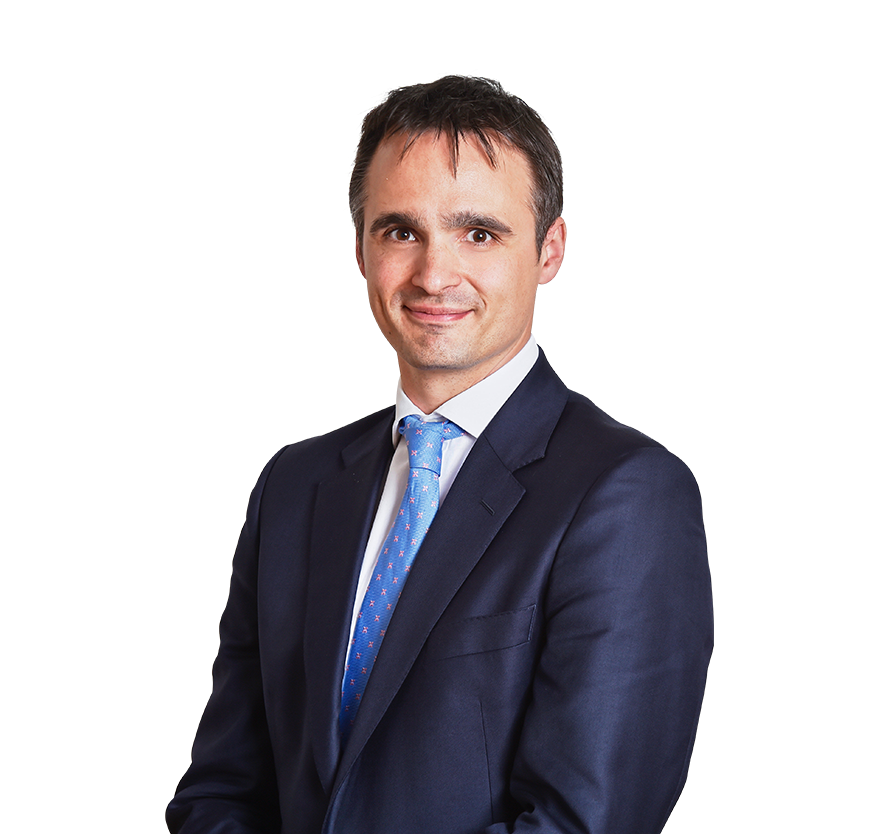 Jonathan has a traditional chancery practice, encompassing charities, trusts, probate, and property. His main specialism is in charity law, in which he takes on non-contentious and contentious work. His practice in non-charitable trusts, probate, and property is focussed on contentious matters. It is not unusual for his cases to combine one or more of his specialisms. He is co-author with William Henderson of Tudor on Charities, 10th Ed. (2015 and 2018 (Suppl.), Sweet & Maxwell).