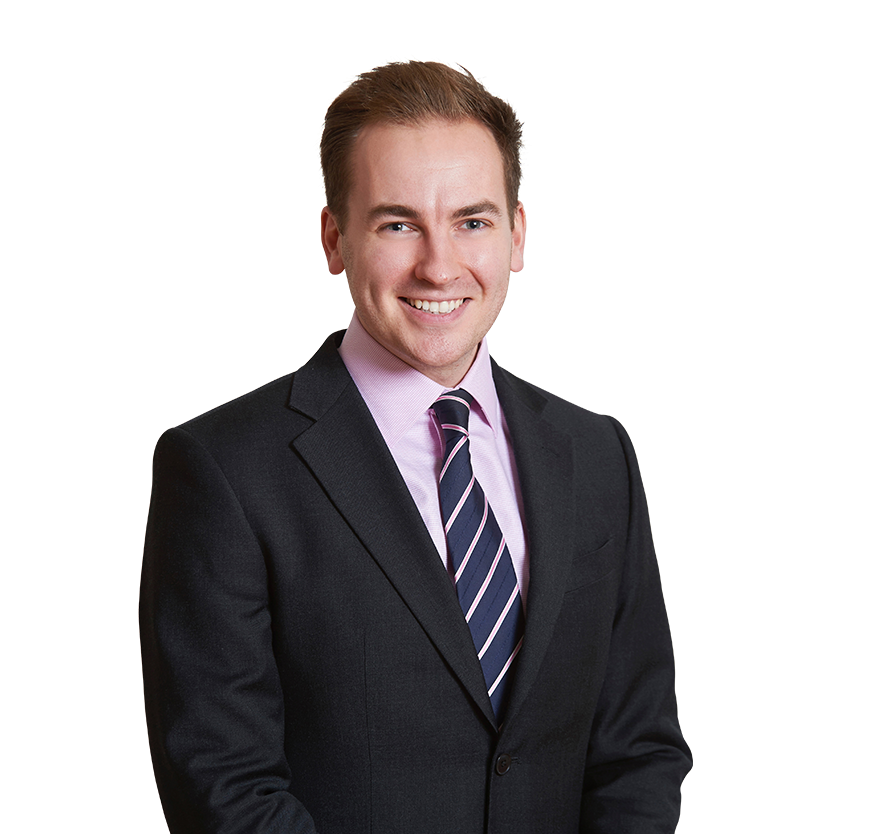 Gregor is developing a busy commercial and chancery practice with a particular interest in commercial litigation, contentious trusts and probate (onshore and offshore), trusts issues in financial remedy proceedings, company and insolvency, and civil fraud. He regularly appears in the High Court, where he is instructed in his own right on interlocutory matters, and in the County Court. Gregor has acted for a range of clients, including trustees, high net worth individuals, insolvency practitioners, national charities and international companies, and in jurisdictions including Jersey, Guernsey, the Isle of Man, BVI and the UAE. Gregor is also a contributing author on the forthcoming edition of Tudor on Charities.

Recent instructions include advising on a claim related to allegations of fraudulent breaches of directors’ duties in the context of a super-prime property development, advising the trustees of a number of offshore trusts holding business assets worth over $2billion, appearing as sole trusts counsel in matrimonial proceedings on the question of the validity of a Cypriot law trust, and acting for the trustee-executors in the Cowan v Foreman litigation.

Gregor is also regularly instructed on cases involving the DIFC and the Middle East generally, and he is admitted as a Part II Practitioner before the DIFC Courts. His recent instructions including obtaining worldwide freezing relief on behalf of a major Dutch bank against entities within the NMC Group and its personal guarantor, obtaining worldwide freezing relief with the first notification order in the DIFC in support of the enforcement of an arbitration award, and acting in the leading DIFC authority on sovereign and inter-Emirate immunity. Gregor is also instructed on a number of DIFC-LCIA arbitrations involving complex commercial issues and questions of jurisdiction, and he is the contributing author of the Arbitration chapter in the recent DIFC Courts Practice publication.

After completing pupillage in Chambers in 2017, Gregor spent seven months in the Contentious Trusts and Succession group at Withers LLP, during which he worked on a number of Inheritance (Provision for Family and Dependants) Act 1975 claims involving dynastic and high net worth estates as well as advising offshore trustees and charities on a range of contentious and non-contentious matters.

Before joining Chambers, Gregor was a Lecturer in Constitutional, EU and Administrative Law at St Hugh's College, University of Oxford.