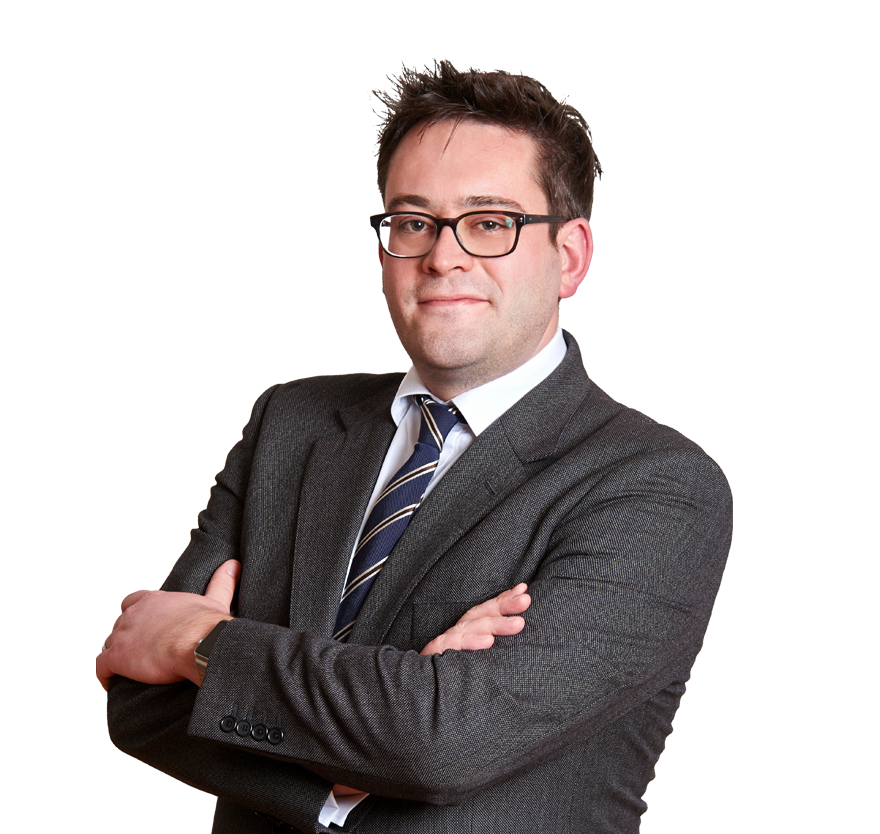 Jonathan is a commercial chancery junior specialising in complex and high value litigation in the fields of private client, company, civil fraud, and general commercial disputes.

In recent years, Jonathan has been instructed in some of the most high-profile pieces of litigation before the English courts, including Pakistan v Prince Muffakham Jah (the Hyderabad Fund dispute) and Munícipio de Mariana and oths v BHP Group (the Fundão Dam disaster litigation). There is an international dimension to much of Jonathan's work and he is frequently instructed to provide advice in respect of matters proceeding overseas as well as in this jurisdiction.

Jonathan appears on the BSB register as Jonathan Anthony McDonagh