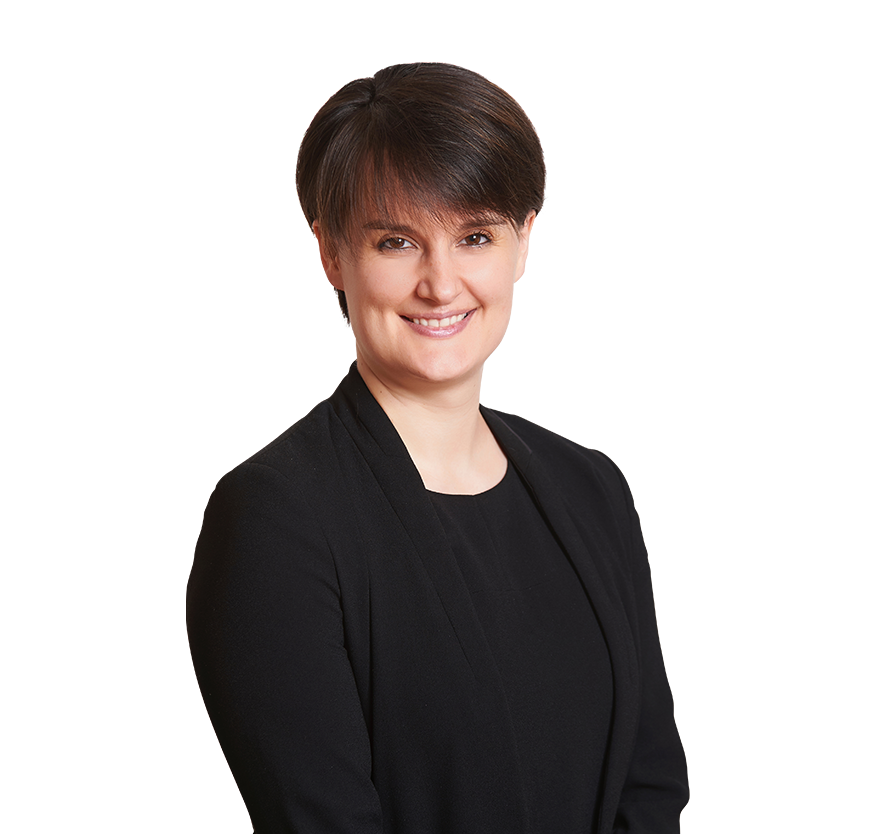 Zahler has a broad commercial chancery practice, with a particular emphasis on contentious trusts, civil fraud and financial disputes. Since returning to Chambers following a year as judicial assistant to Lord Neuberger PSC, Zahler has advised on a wide range of matters and appeared as sole counsel in the High Court as well as the County Courts. She also acts as junior counsel in large-scale international commercial and trust disputes, and has appeared in the Supreme Court and in the Privy Council: most recently for the successful respondents in a Privy Council appeal concerning the vesting of trust assets and challenges to the exercise of trustees’ discretion under the rule in Re Hastings-Bass, led by Alan Boyle QC and Richard Wilson QC.