Philip Marshall QC, Jonathan Harris QC (Hon.) and James Mather are acting for Abu Dhabi Commercial Bank in State of Qatar v Emirates NBD Bank, one of the largest claims to be brought in the English High Court, in which claims are brought against the bank by the State of Qatar in conspiracy said to arise out of an alleged international scheme to manipulate the value of Qatari currency and bonds connected with the so-called ‘blockade’ of Qatar by neighbouring Gulf states causing the Qatari Central Bank to have to deposit US$13 billion.

In Lunar Holdings Ltd v Lunar Caravans Ltd, Thomas Braithwaite blended IP and company law when he appeared in the IPEC for defendants accused of breach of a trade mark licence. A summary judgment application was defeated on the grounds that the claimant arguably did not have good title to the trade mark, having acquired it by way of an unlawful return of capital and disguised distribution by a company to its shareholder.

Philip Marshall QC and Matthew Morrison continue to act for Business Energy Solutions (BES) in respect of proceedings arising from the obtaining and execution of search warrants, and an ongoing trading standards investigation into BES’s affairs. The claims, which seek damages for misfeasance in public office and just satisfaction under the Human Rights Act 1998, raise novel points of public and private law including immunity from suit. The 12-day trial commences in November 2021.

Philip Jones QC and Hugh Norbury QC are each instructed on behalf of separate Defendants in the major commercial fraud case of Vale v Steinmetz & Ors, arising out of a failed mining joint venture in Guinea. The claim is for nearly US$2 billion.

In Cesfin Ventures LLC v Ghaith Al Qubaisi, Rupert Reed QC and Gregor Hogan obtained a worldwide freezing order in the Chancery Division against a director and shareholder of a UAE conglomerate in support of New York proceedings against him as “alter ego” of the UAE holding company, alternatively in setting aside fraudulent transfer to himself and others of company assets to frustrate enforcement of the award rendered in an ICC arbitration seated in New York.

Jonathan Adkin QC, Sophie Holcombe, and Jamie Randall act on behalf of the former Prime Minister of Georgia and his family as beneficiaries of a Singapore Trust in Ivanishvili, Bidzina and others v Credit Suisse Trust Ltd [2020] SGCA 62. Claims have been commenced against Credit Suisse entities for losses arising from the mismanagement of an investment portfolio said to be worth over US$1bn. In July 2020 the Singapore Court of Appeal dismissed Credit Suisse Trust’s jurisdiction challenge, bringing an end to a long-running jurisdiction battle.

Lance Ashworth QC acts for the claimant in Kelly v Baker & Braid, a commercial court claim for damages for fraudulent misrepresentation and/or breach of fiduciary duty leading to the sale of a group of companies at an undervalue of over £110m.

John Machell QC acts for the appellants in ITG Limited v Glennalla Properties Limited in an appeal to the Privy Council. The case concerns issues relating to the insolvency of trusts including the priority between the indemnity claims of successive trustees, and between trustees and outside creditors.

Amy Proferes acts for the First and Second Defendants in Toner v Telford Homes & Ors, a claim regarding a flat purchased off-plan. The claimant seeks rescission, damages and other remedies against 6 defendants including the developer, the property manager and the current freeholder, on the basis of misrepresentation, breach of contract, fraud, negligence and harassment. The case raises questions which will be of importance to developers selling properties off plan as to representations made in sales models and brochures, as well as how (and whether) developers can protect themselves from such claims by means of disclaimers and/or contractual terms. Judgment is currently awaited on applications by the First to Fourth Defendants seeking summary judgment and/or strike out of the claim. 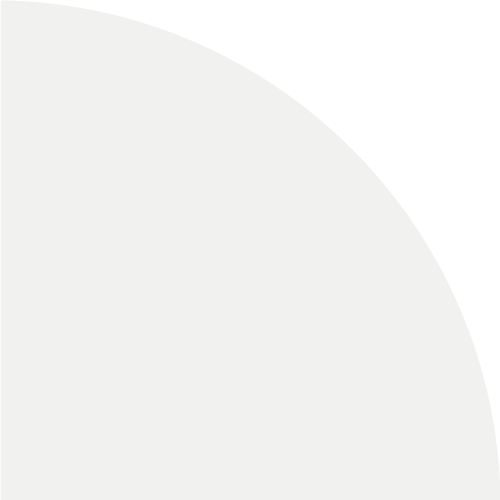