David Casement QC has been appointed as a judge of the International Tribunal and the International Court of Appeal of the Fédération Internationale De L’Automobile. The appointment of 18 judges was made by the FIA at its Annual General Assembly in Paris in December 2019.

Chambers warmly congratulates David on this prestigious appointment by the FIA.

David is a leading name in sports law in the UK and internationally. As well as being a Deputy High Court Judge in England and Wales he is appointed as a chairman of Regulatory Commissions and Appeal Boards of The Football Association as well as being a specialist legal member of the National Anti-Doping Panel.

He is also a Member of the Chartered Institute of Arbitrators. 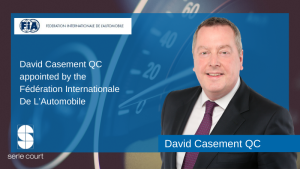 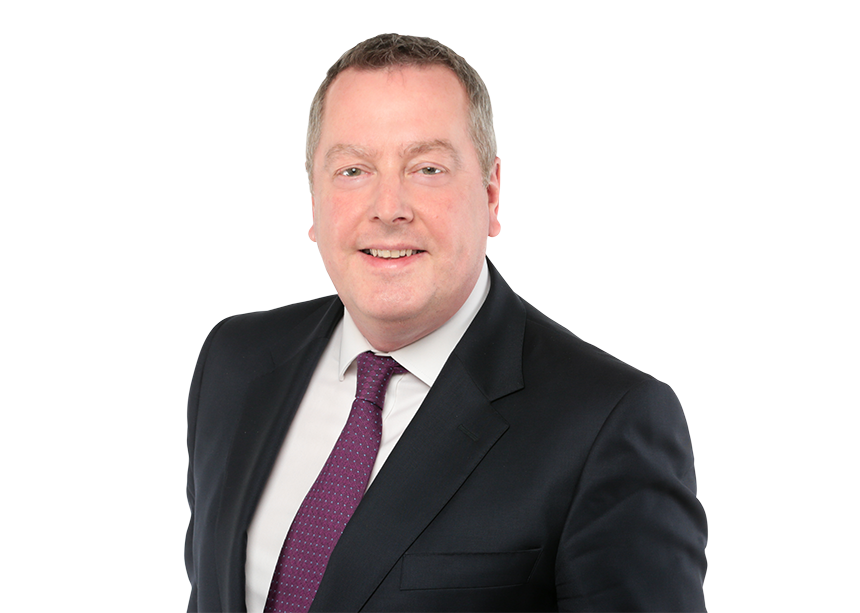