Serle Court is regarded as one of the leading sets for restructuring and insolvency work. We have been involved in most of the large insolvencies since the advent of the Insolvency Act 1986, including Lehman, BCCI and BHS, advising on and acting in both non-contentious and contentious aspects of insolvency work from the inception of the insolvency to its end. There is considerable experience in Chambers in dealing with the cross-border insolvencies, many members having been involved in insolvencies in the Caribbean, the British Overseas Territories, the crown dependencies and those Asian countries which have borrowed heavily from English law.

13 silks, including Philip Marshall QC, Philip Jones QC and Daniel Lightman QC have substantial insolvency practices, supported by many junior members of chambers, including Zahler Bryan, who has contributed substantially to this chapter.

The guide aims to create a new network of Insolvency experts through Chambers and Partners.

Our chapter can be found here 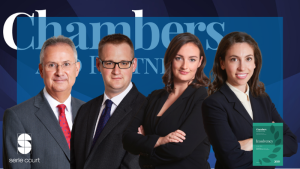 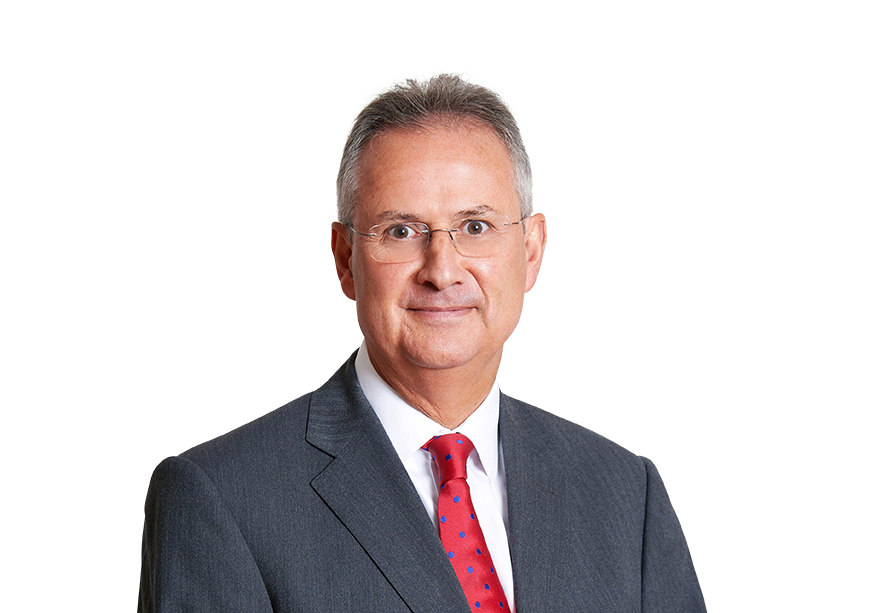 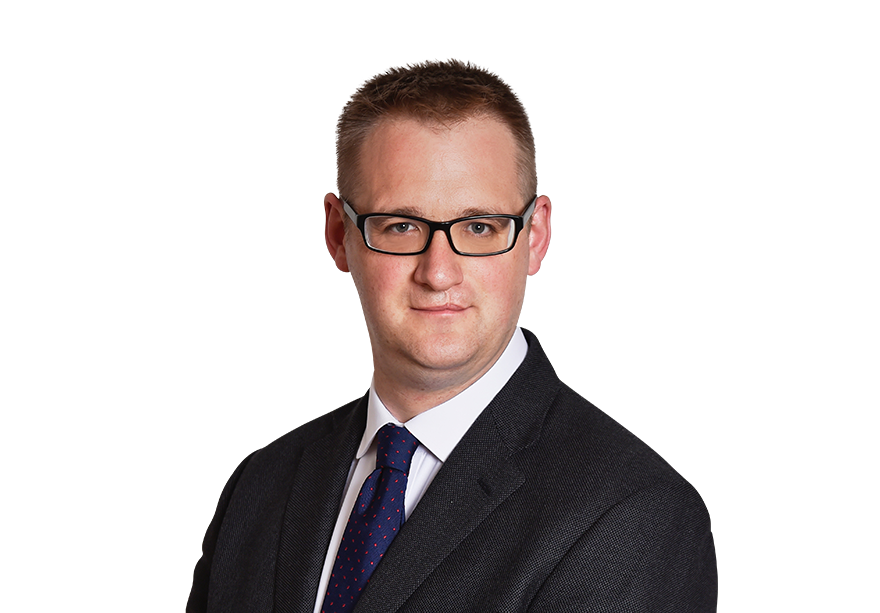 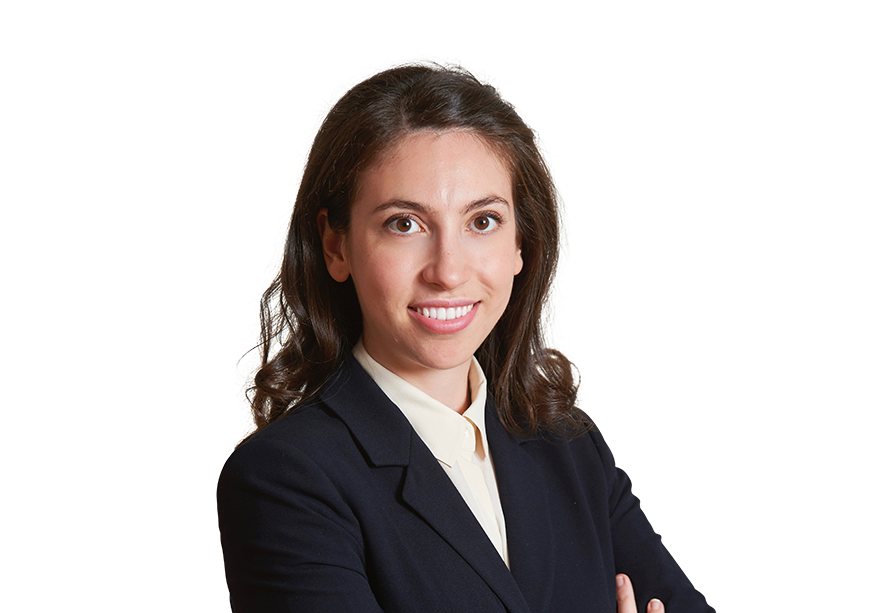